As we mentioned in our previous video, Ismihan Sultan will be working against Usman Bey, but in the second trailer of Episode 105, Ismihan Sultan is seen as Aleem Shah from season 3 and sits in Osman Bey’s seat.

But this time the context will be different, because when Ismihan Sultan reaches there, he will sit in Osman Bey’s seat and blame Osman Bey, and then Osman Bey will come,

And Osman Bey would be enraged at the removal of the Seljuk flag and the Qa’i troops and put the Seljuk troops in charge, and march straight to Ismihan Hatun, where the Ismihan Sultana would tell Osman Bey to be on his own, for the Seljuks were still the superior kingdom.

As we said, the scenario will be different this time, since Osman Bey broke his ties with the Seljuk kingdom and declared his own kingdom in season 3, Osman Bey will threaten him if any of their hands come towards us with wrong intentions,

We will break that hand, a similar dialogue osman Bey had said earlier, here I am the head and I am the state. He would not stop at the threat of Osman Ber, to weaken Osman Bey and finish Osman Bey like Alim Shah, continuing his treachery.

There may be two battles in this episode, as in the first trailer, Osman Bey is fighting Byzantine troops, while in the second trailer, Olof’s troops are fighting,
After this battle Olof’s plan will be weakened, he will have to make new and stronger plans and will need some traitors and more soldiers, and he will find Bandar Bey as a traitor.

Also, there are many rumors about Boran Alp’s death, it is said that the actor who played Boran Alp is going to leave the series soon as part of the fictional character’s departure from the series! Officially though this has not been confirmed! The information is known from some reliable sources in Turkey!

But for now, we don’t think so, with Boran battling Osman Bey and arriving safely in Yenisehir as seen in the trailer. If he was to be martyred, he was shown injured in the trailer to boost the episode’s ratings, but not a single scene was shown, proving the rumors wrong.

But it could be that after the upcoming few episodes the main Alp might become a martyr in the course of the series This is the end of today’s video, we will see you very soon with our upcoming video, until then bye. Watch English Subttles 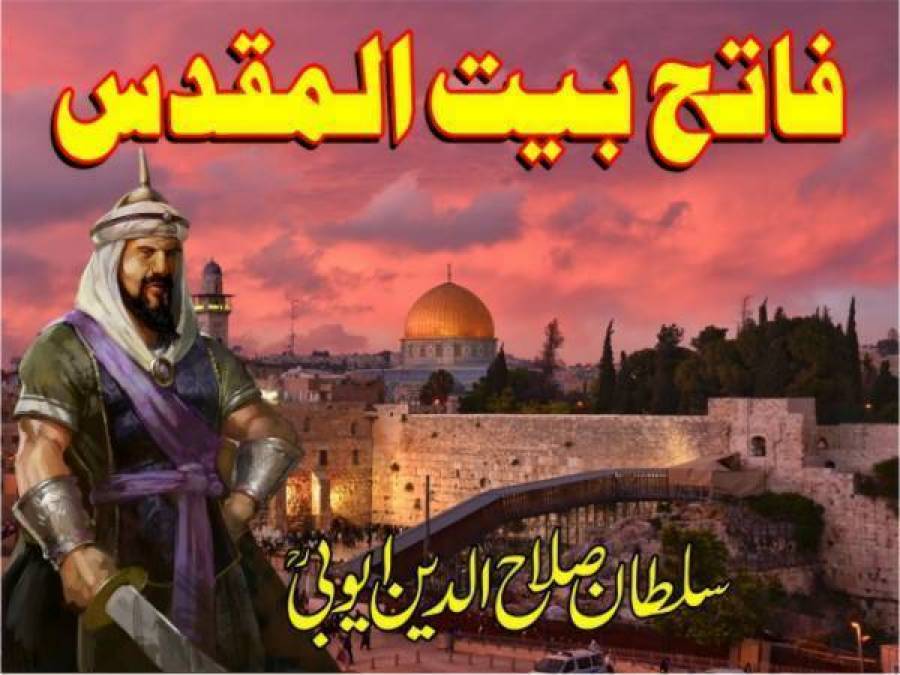 A Blog About VDRs