In a way, he resembles his real brother. He was wearing a Kashmiri shawl and a white wool shadri with a steel underwear with yellow cuffs, neckline and skirt. It was covered by the warriors of Bukhara. Their descendants are Muslims or power. Norton’s jewelry is embroidered with gold mesh on the sleeves, skirt and skirt. On the minimalist belt, there is a pure gold dagger sword. The iron hat is a white turban with a diamond in its heart, and can be purchased from many European merchants as jewelry. Standing in front of the tall mirror, he cast a final critical glance at Malik Al-Adil with inquiring eyes.

The sun disguises itself as a particle, but the glittering eyes of Alamut’s cruel eagle’s eyes and the glory of the arrow that overthrew the factory of the great government are as bright as burning…”

From Sudan to Dastan, from Yemen to Egypt, a thousand eyes and a lamp of all famous tribes and families appear in the shrine of Sultani in special robes. Twenty thousand unscrupulous people are ready to attack Richard’s tent with the axes of a thousand camels in front of the mountain, and the royal sultan will ride horses in front of the royal court until the Islamic crown prince returns from Richard’s tent.

“How many people know we’re not worth leaving?””

“Only seven chiefs, because if the fate of the enemy comes to an abrupt end, then we can fight a bloody battle unprecedented in the history of the world.”

“Taqi-ud-Din and his special men have some pigeons. If treason is suspected, they will be released, and as soon as they join our army, we must go to Richard’s tent.

“Taqi-ud-Din and his special riders were ordered not to open their backs even at night and to rest with their horses.””

Then he was discovered. As soon as his foot stepped into the stirrup, he was hit in the neck. In the bright sunshine of a clear blue glass sky, and the snow-capped mountains gleaming, he walked around a thousand special brethren, whose laps were tortured more than the rent of a province on the English island of a white Arabian horse . He wears a white wool-yellow dress from head to toe, and his jewelers wield special swords from their gold belts. The beardless faces of the young riders burned with bravery and banishment, the special vehicle was divided into two rows, and four horses began to ride on his arms. The rest of the army, still under the command of Jadaran Kefa and Mardin, spread out and began to form lines. A group of camels came to the rear with golden curls around their necks, golden moons on their foreheads, silver jingles on their feet, yellow Atlas swings on their bodies, silver curls and stitches on their sides. Thousands of children, women and elderly people stood on the walls to watch the parade. He pulled back the veil on half of his face. Now Richard’s riders stand on either side of the road, riding tall horses with long hind legs. One of them wore a living iron robe, and only his eyes peeked through the grid of the blindfold attached to him. He held a heavy spear in his hand, an axe in the center, the reins in his left hand, and a triangular shield on his left shoulder, motionless. He walked through them to a place where foreign music was playing high up. The horses of the knights stood before him like a wall, divided into two arms. Richard stood in the shadow of grief. He was as tall as a palm tree and as strong as an Abyssinian wrestler. He wore a tight saffron wool coat over a sumptuous armour and red leather socks under his feet. They are decorated with golden flowers. A heavy crossed straight sword hung from his waist. There is a small cross on the chest and at the end is the part that leaves the girdle. A gold band with a sapphire border is tied around the head. Blue eyes and blond hair gleamed against her fair skin.

He looked Richard in the eyes, and suddenly Richard got off his horse. After speaking, his entire army left on foot. Now he also got his feet out of the stirrups. He handed the reins of the golden chain to the waiting hand of Karakosh, and approached Richard, who was coming and hugging him, his hands on his shoulders. Better yet, he held Richard in his arms as long as official etiquette allowed. Then, holding his right hand in his left hand, he walked to the bar, the veil of the knight standing in front had been lifted, and the flags of the Five Kings of the West were flying over his head.

A tall young man, wearing a steel knight’s robe, wearing a diamond bracelet, holding a scepter in his left hand, presented it barefoot.

A young king wearing a crown and holding a royal scepter bows and stretches out his hand.

“Baldwin, the rightful king of Jerusalem.”

Baldwin, who was killed twice, held hands in his arms, looking awkwardly east.

Duke of Burgundy and commander-in-chief of the French army. ”

The Earl of Sister Li.

“Minor governors of nations, dukes, earls, barons, priests, and commanders-in-chief of the armies of nations.”

You are the governor of the largest empire in the East, Askar, the great general of Islam, the younger brother of the conqueror of Jerusalem. ”

In the red velvet room of the writer, there are many gold and silver flags, a silver throne, and several slits on the west wall. The rest of the audience stood up. Formal talks continue. Both sides continued to feel each other’s thorns. He kept listening to Richard’s bragging, which was overshadowed by the presence of 400,000 troops. He kept looking at Richard, who was sealed by one of Eleanor’s hairs. He listened intently to the tedious official discourse. Then Richard picked it up and ate it. After the meal, Richard put his hand on hers and walked out of the court to his special residence, following the path where Western artisans were building and repairing anti-fortress equipment. Here he also sees the catapult, which resembles a seven-story wooden building covered on three sides with soaked leather. It was dragged by five hundred men and a hundred horses. Seeing this, Richard said nervously.

His name is Conqueror of Jerusalem. ”

He was silent, watching the “pressure” brought by the French emperor, as if his famous general Hakkari had destroyed it with great cunning, and now it was being rebuilt.

The Disadvantages of Antivirus At no cost 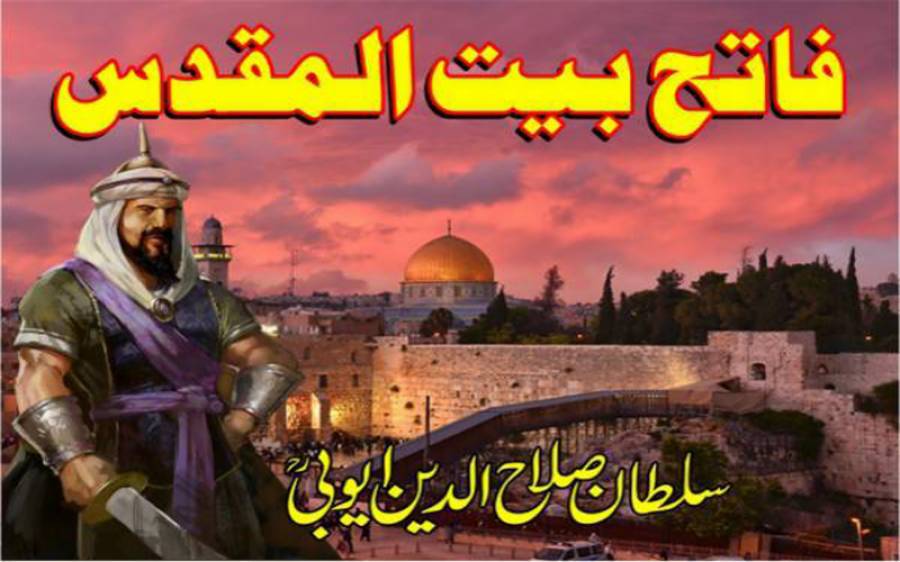