His horse was galloping and he was standing in a special capari. Bunch is red. He stood like a little boy in white armor, trembling with fear. His heart thumped at the sight of the diamond cross.

“Come closer to me.”

We have no power to harm or benefit the ants, and even if God gave us strength, Eleanor’s daughter would benefit from us. Statues of shame like ordinary Syrian girls.

Reassure Princess Jane’s horsemanship. The wounded were taken care of by specialist doctors, and the maid of Malik-Ul-Adil was ordered to serve the princess. “

However, as night fell, the rich, who were trustees of the kingdom, were summoned, and a second curtain was erected behind the palace, with three floors, all the beams were silver, and the curtains were Yemeni sheets. The floor is covered with an incomparable carpet, a gift from Baghdad’s Emir Muminin during the conquest of Jerusalem. Salute to Sultan Macedonia. He refreshed Princess Jane’s friendship. He insists on feeding her, returning after insisting on the maid’s kindness.

Earlier in the morning, it was reported that some prominent princes from the kingdom of Anguisa and Sicilian fortunes were arrested along with the princess’ companions.

In the crowd of Jane’s girls, the cross on the yellow gown greeted her. Tuglar then shows the Christian nobles, who are blindfolded, their wounds are bandaged, and they stand with their eyes wide open like sluggish men. In the second round, Malik Al-Adil won. He immediately handed Richard’s letter. When he saw it, his mood turned sour and he summoned the scribe.

In the name of the ruler of the British kingdom, King of Kings Yusuf ibn Ayub Salah al-Din Ghazi

In fact, the arrogance that radiates from your letter is our traditional Eastern religion of humility, which we consider noble and especially part of human nature, and we do not regret expressing it.

A written request that we come down from our position and negotiate on your side is not acceptable because so many rulers with empires like the Isle of England have come down from their thrones and come before our ambassadors. You are the commander – the commander-in-chief of Afrangi’s army.finished

We deprive you of a glorious meeting, because the arrogant little king can bring the hospitality in our blood to his greatness and excellence, and his language unbridled.

You, like your likable courtiers and fanatical historians, speak of the conquest of Acre with great fanfare, they did not come, you are believed to have come with the intention of restoring Jerusalem, but what happened? The unscrupulous commander of the Afranjis reduced the fiery jihad of 400,000 cavalry to ashes in the stormy and futile battle of Akkah. Drowned, Aqa’s “victory” army lay near Jerusalem awaiting time to return.

Malgub al-Ghazb Badshah! If Afrangi’s army was in the hands of any of our generals, he would hand over Akka to the local army and then invade Ashkelon and fill it with fanatical armored and barren cavalry The whole area from Ashkelon to Jerusalem. The decision that the entire army under the command of the five kings would attack Jerusalem, but this did not happen because no king in Christendom dared to come to the pilgrimage with an army.

You mentioned the battle of Jaffa and Arsuf. You are proud of your victory. You are forced to go to Acre and salute the rest of the victorious army. You pray for the Holy Cross of Akka. There should be a million troops, but you and your messenger say you have only half a million cavalry and the remaining 100,000!The swords of our conquered armies were not covered somewhere

Sipa Sala! Your horses are stronger than ours. They are clothed with iron feathers, and your riders are national, with long hands and feet, and are clad in armor and armor. You outnumber us everywhere, and in every battle. Then we humans like you, small arms, ponies and gamblers, these riders have access to their wives and children in one fell swoop. Here too they try to hurt you as much as possible, and by grace your total destruction is doomed on the plains of Jerusalem, where the sword of millions of invaders awaits you. The bodies of the martyrs you find on the plains are our ordinary soldiers. Their silks had gold threads and woolen caps, and their backs were fastened. They had weapons of war hanging from their bodies and eagle feathers on their heads. But they are our ordinary soldiers. We lose soldiers like this in every battle, but they are far fewer than your victims. The entire Third Crusade. Except for those captured in Akka, not a single famous general of our army was wounded or martyred. Because we haven’t had any showdown with you yet. ” (continued)

Some great benefits of Economic Development 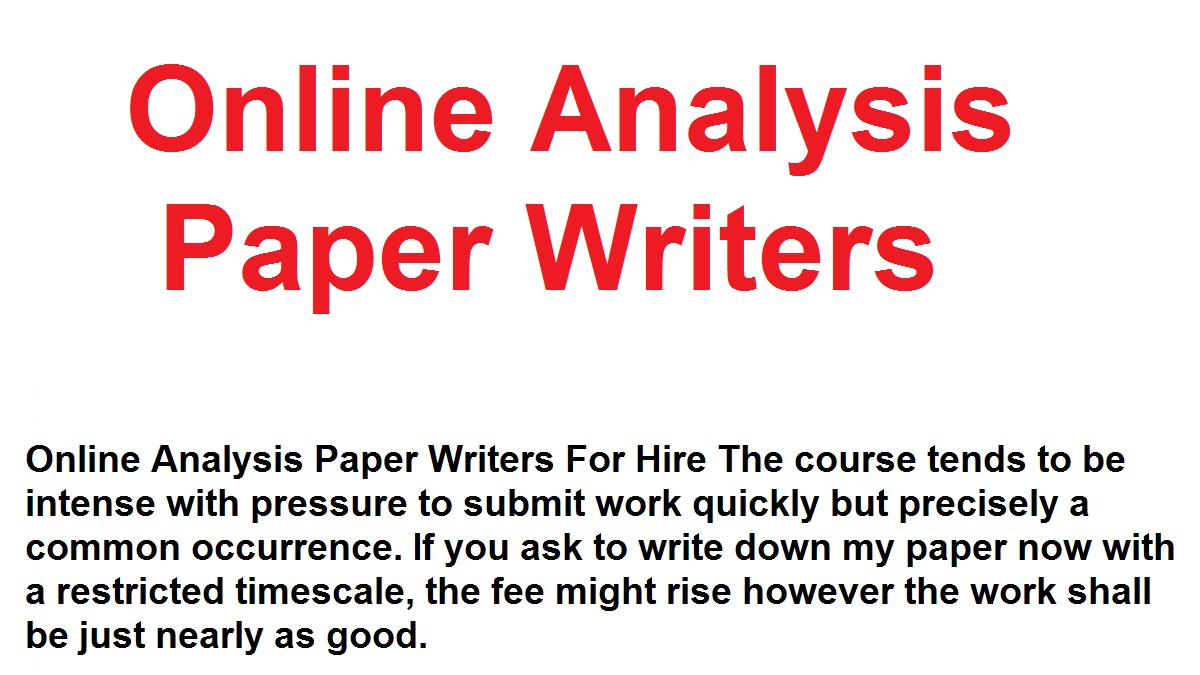 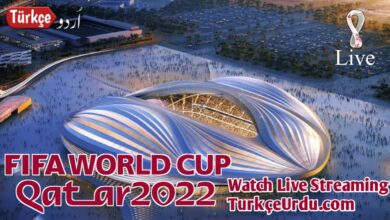 Are you willing to Date Outside Your Race or Religion?