So, you didn’t tell us why you came here, Falah. I just came to greet you. That’s it? Peace be upon the Prophet. Isn’t there anything you need? Need? Actually, My Lord, the wolf attacked my sheep, but it’s fine, it’s fine. I’m sure God will compensate me for them. How many sheep was killed? 50. The wolf devoured 50 sheep at once? It wasn’t alone, My Lord, it wasn’t alone. It brought its fellow wolves and they attacked my sheep as one wolf. You will get 50 sheep at once. But beware of the wolves, Falah, and don’t come back here, even if just for greetings. As you wish, My Lord. As you wish. – Peace be upon you. – Peace and blessings be upon you too. Peace be upon the Emir of the Believers. Peace and blessings be upon you too. – You’re the expense clerk? – Yes, My Lord. Come hither. How many spies do you have? I don’t understand, My Lord. Hire spies over the expenses of everyone in the Court. Don’t exclude anyone, not even the Caliph himself. – You, My Lord? – Even me. I hired spies to know how we take money and how much is given away. But we don’t know how we’re spending. I want spies on what’s being taken, and spies on what’s being spent. Use the help of anyone you want for that. Now go. Yes, My Lord. And don’t light the lamps in broad daylight again in this palace. This is an extravagance I won’t tolerate. For me, a Dirham is worth a thousand thousand Dinars. This is the Muslims’ treasury, not Abu Jaafar’s. Off you go. Yes, My Lord. Riyah Al-Murri is here, My Lord. You’re Riyah Al-Murri? Your faithful servant, My Lord. I’m appointing you as prefect over Al-Madinah. What do you think? I’m your obedient servant and the hand with which you strike, My Lord. And the ear with which you hear, and the eye with which you see. Come here, Riyah. Welcome. Welcome, prefect of the Emir of Believers. Don’t you recognize me, Qasri? Who? Ziyad? Who else would it be? – You’re still here? – I’m still here, Qasri. You sent me to jail and forgot about me. And today you shall be forgotten. Baghdad will be circular in shape, so that it would be easier to defend it, Abu Ayyoub.

What about you? Didn’t you reject it? Because that was what Jaafar Al-Sadeq wanted. But my sons have a say in this. Where are your sons? Where are your sons? Where are your sons? I’m thinking about him too. How I wish I were in his place now! Jail is hard on someone in his position and at his age. Peace be upon you. What’s the matter? What happened? The Emir of the Believers is angry about the sons of Al-Mahd in Al-Madinah. In the Name of God, Most Beneficent, Most Merciful. Ta. Sin. Mim. These are the Verses of the Glorious Book that make the things clear. We narrate unto thee some of the story of Moses and Pharaoh for people who will believe. Behold, Pharaoh exalted himself in the land and divided its people into castes. One group of them he deemed utterly low; he would slaughter their sons and spare only their women, for, behold, he was one of those who spread corruption. But we wanted to favor those who were oppressed in the land, and make them leaders, and make them the heirs. and to establish them securely in the land, and to let Pharaoh and Haman and their hosts experience through those the same thing which they feared. Emir of the Believers! Emir of the Believers! – What is it? – Abu Jaafar. He sent Master Abdullah along with some of our supporters to jail in Iraq. How could we see Baghdad rising in the plains before we build it? I don’t understand what you mean, My Lord. What the Emir of the Believers mean is that he wants to see the city and to take a tour in it before building it. So if he wanted to modify or change anything, we wouldn’t have to demolish or lose anything. Excuse me, My Lord. Pardon my ignorance. But how could the Caliph take a tour in the city before it’s built? That’s easy, Rabie. How is that? Do you know why we sent for you, Abu Hanifa? God knows. Bless you, My Lord. May God bless us all and give us peace of mind. Why didn’t you bless me, Abu Hanifa? Why didn’t you praise God? I praised him in my heart. And I blessed you in my heart. 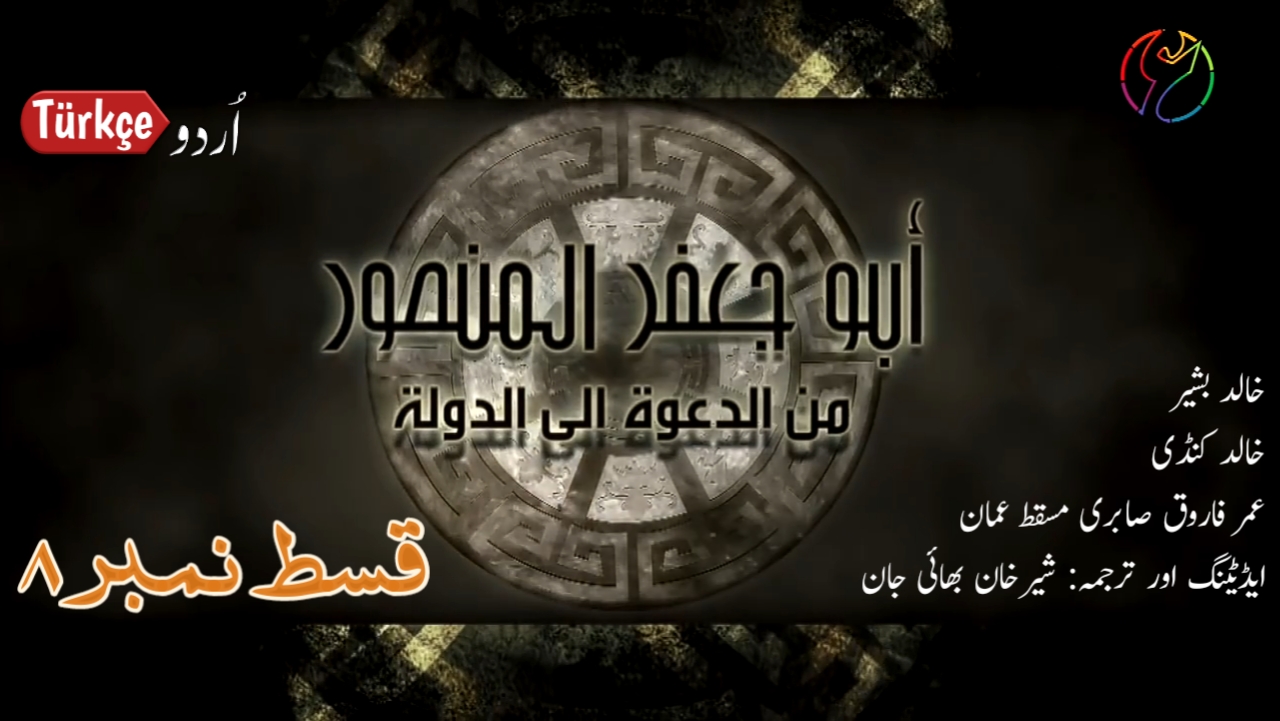 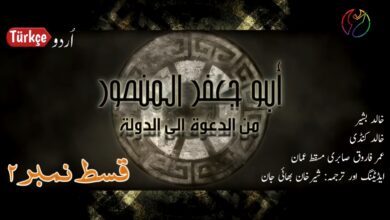 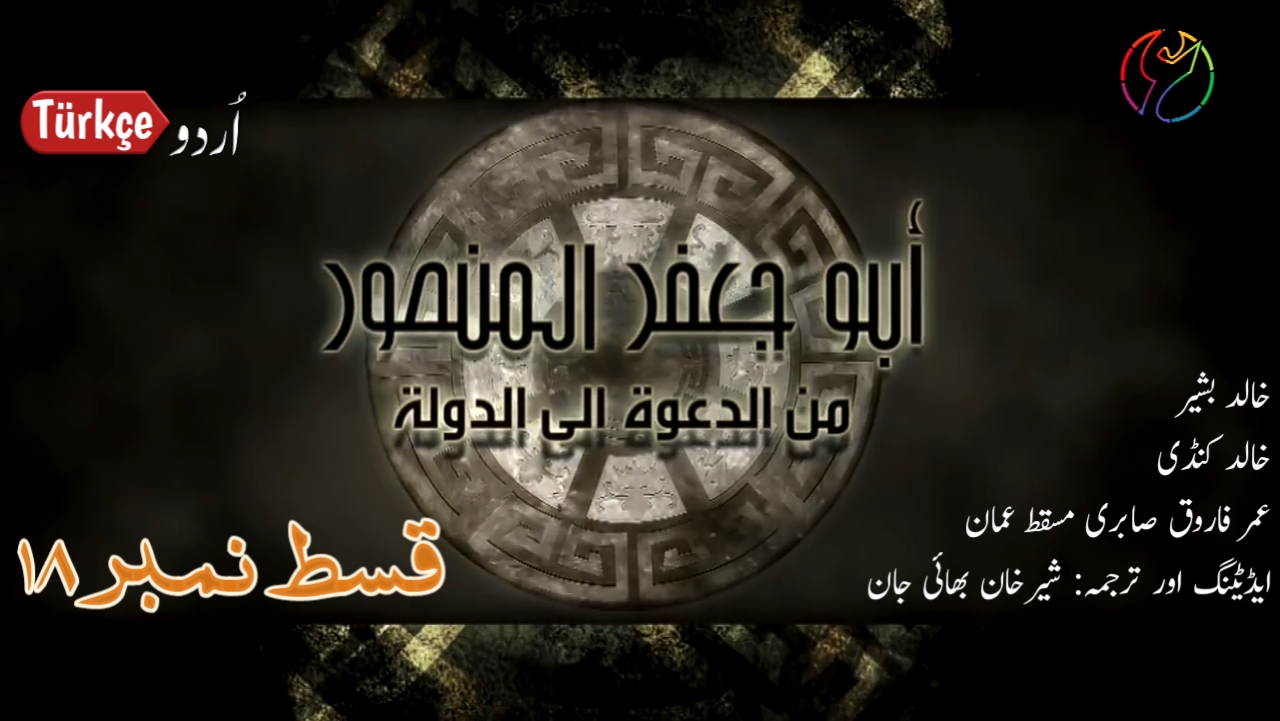