Editing and Translation: Sher Khan Bhaijaan Khalid Bashir Watch the full episode from our website to support us. www.TürkçeUrdu.com Haji Bairam Vali Ankara 1385 Peace be upon you and peace be upon you Episode No. 1 Lord, expand my chest for me. and make it easy for me And untie the knot from my tongue. They understand my words. O my Lord! Open up my chest for me [with assurance] Make my job easy , and untie my tongue So that they can understand me. [Prophet Musa’s prayer – Surah Taha 20:25-28] Dermosh Effendi. You can quickly pick him up and take him to his mother. Abu Waleed Muhammad Ibn Ahmad Ibn Muhammad better known as Ibn Rushd.

He was born in Andalusia, died in Morocco [1126-1198 born in Andalusia, died in Morocco] He is also known as Heber Rais in Diyar Kuffar. He is also known as “Sahib al-Mutiq. [“The Prince of Science”] Pagans knew him as Aristotle the Philosopher because of his Latin translation. Well, what does all this have to do with these eggs? The great Ibn Rushd. Logic sir. If the egg is broken by an internal force, life begins.

[Shamkhi – capital of Shamakhi We lived on treasure and we didn’t know sir. It has a certain moral value and therefore its confidentiality is important. The exhaustion of all these years had worn him down. His Shirazi is about to disperse. So we couldn’t reproduce it. For several days I had intended to find a way to send it to a bookbinder in Bursa. Be careful, his Shirazi is completely shattered. Thank God that this happened. Mulla Funari Hazrat has given Tuesday off in Bursa only to repair and treat the book. You have heard. I did not hear sir. But what he did was amazing. Hamid Effendi is a book seller in Bursa Bazaar. Greet them when you arrive. Such a metal can only be handled by a skilled master like him. Most importantly, no one will ever know you have this book. This will be a secret between you and me. Until you come back from Bursa. You won’t get it back until then. God willing Continue until you reach the road. So can I read? Carefully, of course What’s inside it with extraordinary attention to yourself and yours. my teacher I’m happy for you, it’s not a short road, Bursa when are you going to go Tomorrow is my last class, I hope to go out at dawn. 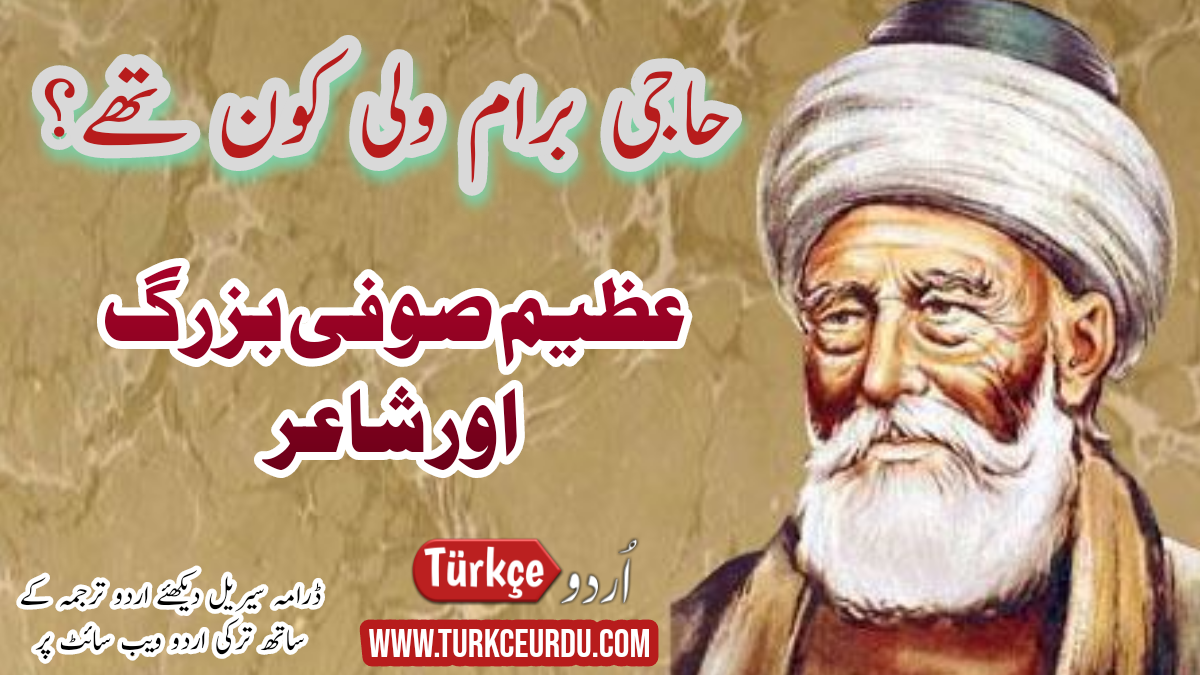 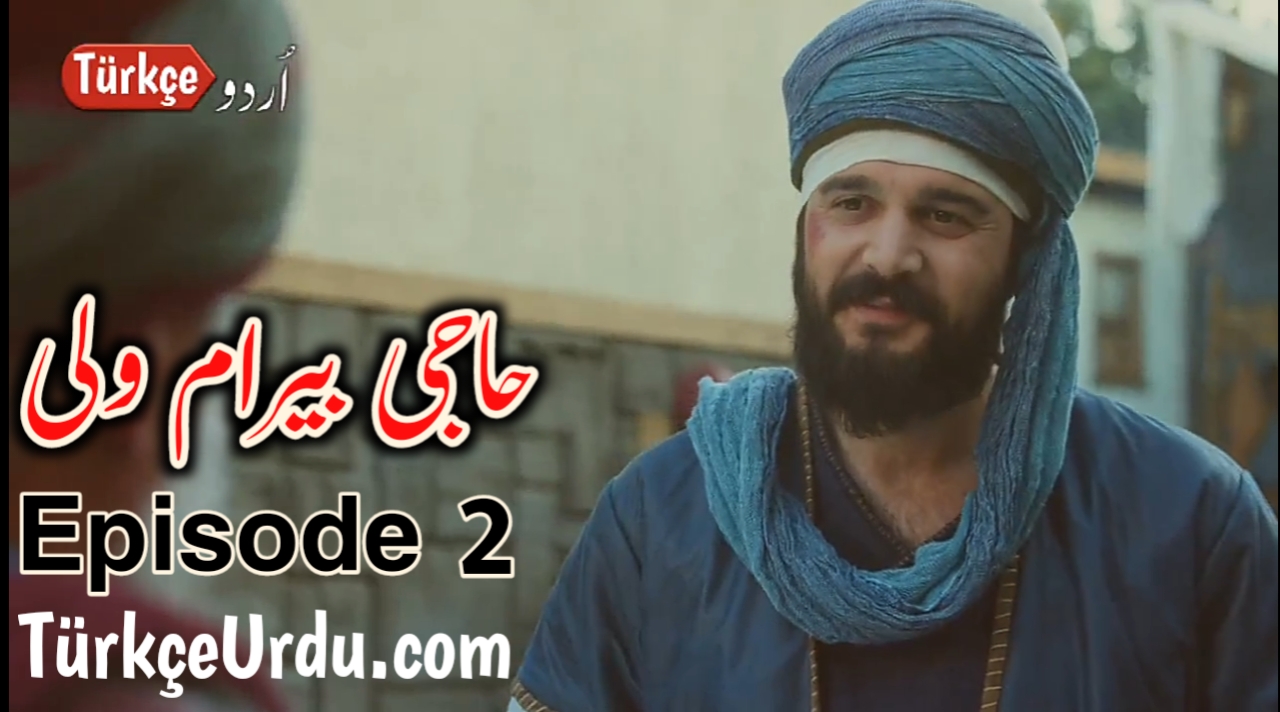