He marched towards the red flag for his army and cavalry, his right arm broke through the tin wall to the right of Tachi-Udding-Richard, reached behind him, and entered the Household Cavalry. Terrified, he orders the prince to help Takiuddin and go to Richard’s heart. Malik al-Afzal dismounted from the saddle, attacked Richard’s scholar and pushed him behind Richard. Now Taqi-ud-Din has confronted Richard. shouted Richard.

Knowing the sword in both hands, he pounced on Taqi Ding, who turned around like a leopard to save him, returned in disappointment, and fell off his horse. Taqi-ud-Din, realizing that his sword was soaked in blood, handed over the horse to Richard, who was about to ride on Richard when a voice came.

“Give Richard a chance to ride and fight like a hero.”

Richard looked at himself with shining eyes from under the tree canopy. Taqi-ud-Din’s horse was running, he did not hold the reins, but stood on his hind legs, expressing his gratitude to Malik-ul-Zahir for giving Richard a royal horse and his safety with more and more knights tangled anger. Now there is a group of Afranjis. He gestured to Taki Ardin, and floated out with his cavalry in the sea of ​​the Christian army.

During the Battle of Jaffa, he was angry at the actions of ordinary Muslims. Trophy-laden military wives and children began to feel isolated from the world, Malik Adel ordered after the trial. Tired of years of constant fighting, back-to-back rivalries have broken out and racial hatred has awakened. Therefore, disciplinary action is required. He sat down and called the secretary.

Nations should write orders in the name of captives and kings to send new jihadists. Malik al-Adil was ordered to allow all lashkars to leave, except for special magazines. Increase employee wages and per diem. Experienced chiefs were assigned to check the accuracy of the Jerusalem front and called the guards to investigate.

Sarah Richard, commander of the Christian army, brought a new army from Acre. He was to enter Jaffa with 100,000 armored cavalry, 40,000 tees, 50,000 camels and mules, and planned to go to Jerusalem as soon as local arrangements were completed. “

Malik al-Adil was hesitant to hear the news and demanded that the existing lashkar be reduced before the arrival of the new force was against foresight, but he did not pay attention. That night, he dressed as a Turkmen and went on a secret army patrol accompanied by special martyrs.

Outside the city of Arsuf, Islamic tents line all the hills from east to west. In the weak moonlight of early winter, the fire was dancing in the sky. The embers of the bonfire are burning. Kingdoms of Egypt, Syria, Hejaz, Yemen, Africa, Kefa, Mardin, Aleppo and Mosul, courtiers of the rich and chief, standing in the circle of their warriors, bearing their mark, in torches Tall and heavy in the light of . Somewhere the Qur’an is being recited. A companion’s sacred biography is being told somewhere. The story of the conquest of Qadisiyah and Yarmouk is being told. Arifleira’s novels are interesting in the eyes. The poetry of the poets of the Jahiliyyah era is being sung, the pride of the tribe is being sung, and the era of Nabeez is continuing. The leather of the bow is baking. The sword is fenced. The fruit of the spear was poisoned, and the wounded were bandaged.

Now he is in front of an Arab court waving the Banu Tughlab sign, with a community of small tents on three sides. At the entrance, torches were burning on the ground. Arab jihadists sing famous desert songs in front of horses sitting around a campfire.

It’s smaller and lighter than the desert in my heart

Not even a silent companion like Naqsh-e-Pa, nor a guide of acacia thorns

Ah, daughter-in-law…Look at your love

Like ordinary Turkmen chiefs, he took off his veil and entered the rabbit’s body. Under the broad camel-skin roof, and under the brown west wall of Nanda, the rows of planks are covered with carpets of different colors. The chief sat with a heavy leather pad on his back. In the brown robe of a Yemeni robe, Sammy once had a dagger in his belt. Zaka was tied with a white handkerchief. White hair gleamed in the black round beard. Tan leather socks gleamed in the light of the chandelier. Nadim sat on both knees. Ahead, red algae gleamed in bronze attachments, and on the floor, an ascetic Arab chanted the battle of Hardin, dancing in circles around his robe. Two Arabs forget their presence while playing rabab and kamanja. As soon as he saw Sheikh, he got up and shouted “hello”. He seated his companion on the throne and put the pillow behind him. When an Arab came up and put his lips on the ear of the sheikh, and the sheikh knelt on his knees, he was singing an intentional poem. He kept his head down, bumping into the chandelier. (continue) 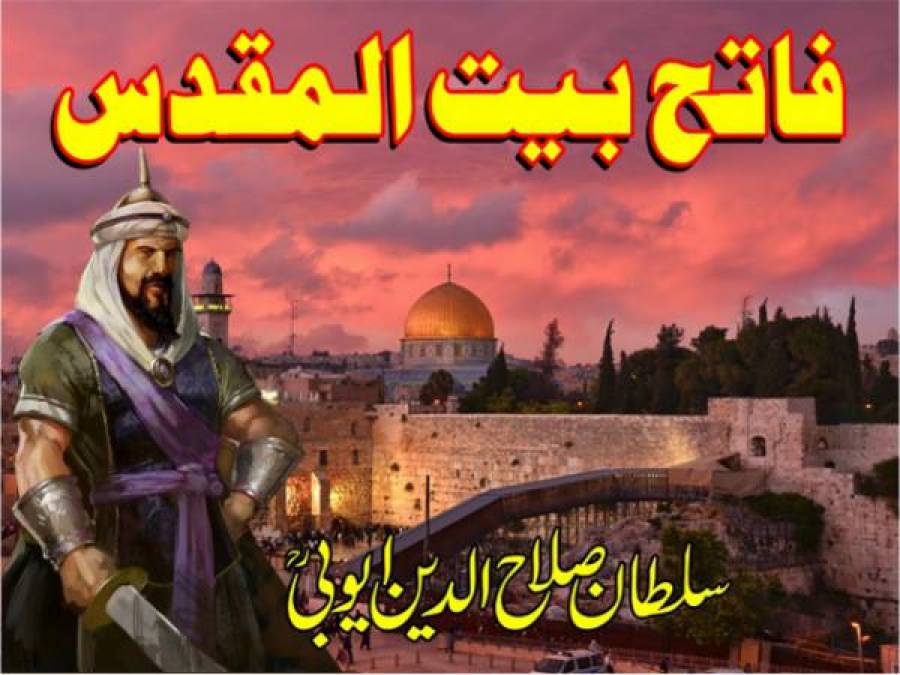