Bansal saluted the reinforcements and checked Raskar. Twelve thousand cavalry were ready to die in the company of the greatest general of the East. Guards reported that 2,000 knights (including squares, armoured personnel carriers and soldiers who were also soldiers) were not included at the Safur Yeh site. wait. He divided the chiefs of the lashkar. He saluted and sounded the war drums. He destroyed all Christian fronts in Ain-ul-Jabal. He reaches the Brotherhood and waits for the guards. The next day, the prince reportedly blew up Tabaria with his army. Spread out on the surface of the deep lake at the bottom of a steep slope behind. There are people that Afrangi cannot reach without swinging his sword. In this critical place, the old soldier brought the lord to the grave and spoke.

“Fate does not decide war with a sword. If fate does not help, then where will we meet the Sultan.

The old chief put his heavy turban on his stirrups and rode toward his army. Then he put the shroud on the hoop’s armor. He wore the Tabush on his head, bearing the dagger imprint of the Fidai, and rode on the horse at the intersection of East and West, and its fervor spread across the capitals of Europe. Stand under his yellow flag to check. Now the Christian army looks like a moving bow. Raymond Y. Tripoli on the right stands in front of the Red Cavaliers. The sun shone on his ornate armor. On the left, Humphrey, Commander-in-Chief of Jerusalem, is advancing in front of the Prince at the Hospital, and in the shadow of the Holy Cross ahead, the famous Templar swordsmen carry triangular shields on their chests. King Baldwin of Jerusalem. Behind them, armored infantry crawled like iron statues, armed with iron spears from the beach. He hadn’t even moved his special yellow flag when he signaled an attack, and Nuruddin Talaya was blown away in the back, on top of Raymond, in the mouth of Prince Malik Zahir who was standing beside him There was a scream. He turned and saw that his young and experienced nephew, Taqi-ud-Din, aligned with Malik al-Zahir’s sword, had made his riders, as if walking towards the enemy. He pushed the horse back. A scholar holding a yellow flag and looking at Master’s face. indicated. As soon as he moved, the instruments began to roar, and Kirkbari moved his army. Now the voice of the Christian trumpet reached his head, and the lost battle began. He also teased Abraq, and while fighting on the three-mile curved line, Rashka’s arm reached the front line, where he felt the intensity of the resistance. goodbye. By night, he had pushed them to the brink of death. He ordered the priests to return by playing a specific melody of Bajas, and made the scholars stand up. He joined the security forces, prayed for the Maghreb, and sat on Jamaz until the time of Isa. Then he summoned his generals to his tent. He demanded that Ghanim’s residence be besieged and ordered him to control his anger until permission was granted. Understand its importance and face the situation with full wisdom and courage. Then he separated one thousand camels with arrows from seven hundred camels and waited for the morning to worship God.

As soon as the first light broke, he secretly ordered to set fire to the dry bushes around the Christian camp in Marsia, the spoils came out like sheep from the roofs, lined up, and their commanders were stationed separately as the sun rose. their respective places. The enemy was humiliated and disheartened, and rushed forward to attack at the first time. He assembled his army and retreated until Afrangi’s team was broken, the sun’s spear began to burn, and the earth and sky were shaken. Horns and slogans. seem. Now he was waving the green flag, thundering with a thousand bows, and hundreds of enemy cavalry faltered. Knight and Shahsawar started fighting side by side, but he left them on the fence of arrows. Even thousands of swimmers bit their enemies like snakes. Then he waved the yellow flag, played the instrument of decisive battle, and marched towards the enemy with his special forces like a man. When the spoils were lined up, he turned to take them in his arms, and the battle began. At this time, he noticed that Takiuddin’s army was retreating, leaving him and his bodyguards in the circle of three sonnets and the Raymond flag and special carrier. He reached the state of anger and shouted:

“Prove his lies to the enemy.”

Hearing his voice and seeing the invasion, the Sipa fought back, overthrew the ranks, broke the circle of knights, and entered the heart of the enemy with Takiuddin, he gave the order and summoned the Mamuru in the green shroud Gram people. Today’s battle, they left themselves and their armor and shields behind, waiting for the sultan’s orders outside the battlefield. Now they rode white horses, with black hair on their shoulders, black beards on their chests, and swords in both hands. The commander in Jerusalem tried to stop them with his life, but he couldn’t. Then he saw the red tents surrounded by Baldwin and Reginald fighting hundreds of iron knights in the shadow of the Crusades. Then he ordered Ransha to cut the strings of this tent and play the instrument of victory. As soon as the court fell, the kings, knights and priests who stood in the narrow circles of the Sultan’s army dropped their weapons. Ordered to arrest him, he threw a flag on the blood-red field and fell to his knees. (continued) 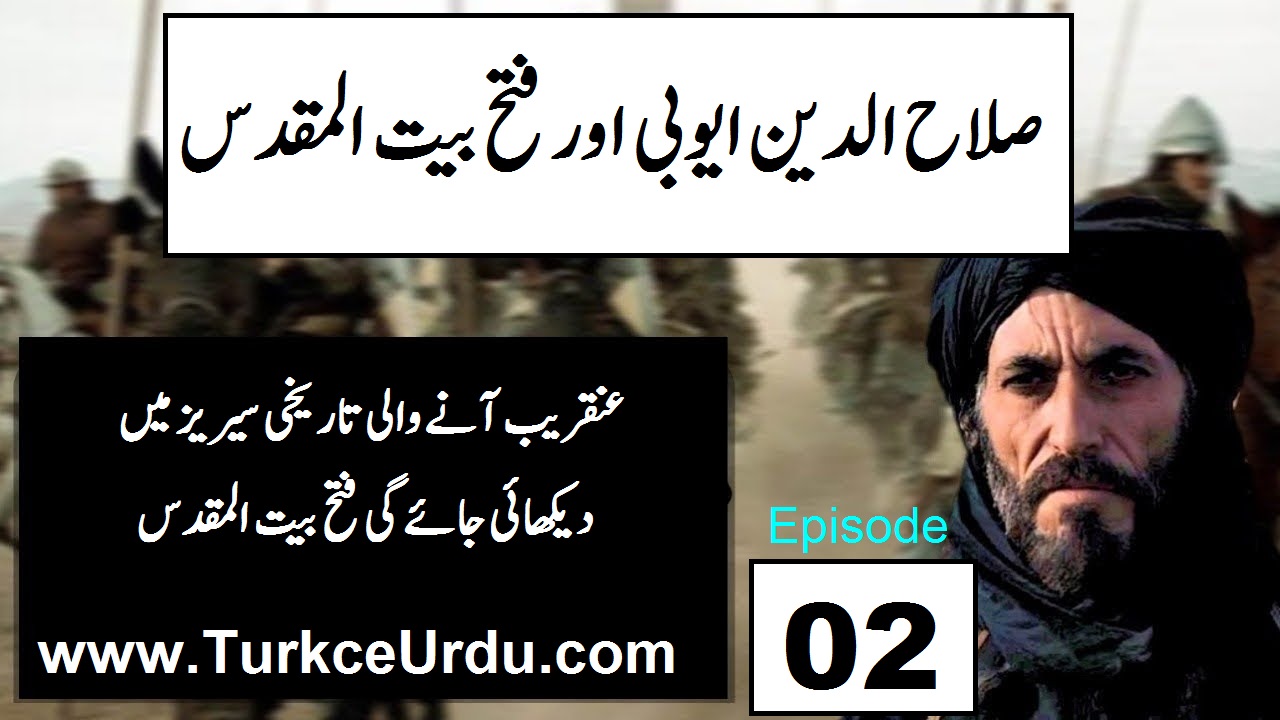 How to grow a Mass media Advertiser