Return to the fort, My Lord, and we will protect you. Come on, My Lord! Is there no man of noble pedigree among you that I can speak to? Speak to me. – Who are you? – Yazid Ibn Anbasah Al-Saksaki. O son of Sakasik, did I not increase your boons? Did I not help you with supplies? Did I not feed your poor? Woe unto you! Did I not serve you well? We do not begrudge you how you treated us. We begrudge you for transgressing what God has forbidden, and for drinking wine. Say no more, O son of the Sakasik. You have said more than enough. For by God, what is lawful to me suffices me what you have accused me of. Come on! My Lord! My Lord! They have stormed the fort, My Lord. Careful, My Lord! A day like the day of Othman. Enter your court, O Emir of the Believers. hat did you say? Yazeed deposed the Caliph and killed him and appointed himself Emir of the Believers. He killed my cousin? And thousands of Muslims along with him. There is no might nor power except in God. There is no might nor power except in God. The rule of the sons of Umayyad is lost.

The likes of you must not say this, My Lord. What do you mean? The governor of Armenia and Azerbaijan; the governor, whose army exceeds 100 thousand, does not say this. – As if you’re saying… – Deposing Al-Yazeed Ibn Al-Waleed. I don’t think that any of the Umayyad Emirs will oppose you in this, nor anyone of the commoners, since Yazeed has breached the pledge of allegiance to Al-Waleed. Therefore, no one can pledge allegiance to him. – Depose the Caliph? – And take his place. Thus preserving the Umayyad state and their history, which Yazeed has tarnished. Do it, Sire. Do it before Muslims fall into endless sedition. Depose the Calip? Thousands of Muslims soldiers would be killed in a fierce war with the Caliph and his soldiers. These soldiers have come to conquer the countries and spread Islam.

I did not do that in order to have them kill their fellow Muslims. No, Ibn Yahya. It’s not as simple as you make it out to be. But it is, Sire. I don’t think Yazeed would enter a battle against you when he knows you are targeting him. Know this, Sire, you will be bringing back the nation’s glory, and so Islam’s enemies in neighboring kingdoms will not set their eye on it. Leave me to think about it. As you wish, Sire. What do you think, mother? Why did he suggest deposing the Caliph? Because he’s illegitimate. He was not appointed based on the previous Caliph’s commandment. Rather, he ignited sedition, and what awful sedition it is. Will you be appointed by a commandment? I… This is why I hate Emirs. You didn’t answer my question. Did the previous Caliph name you as his Successor? You’re correcting a wrong with another wrong, Marwan. I think, that you shouldn’t tarnish yourself and your soldiers with this sedition. Those with less power and men than me will take it, increasing sedition, then a third will do the same and so on, weakening the nation, with people losing their lives. The roads will flow with the blood of the innocent. 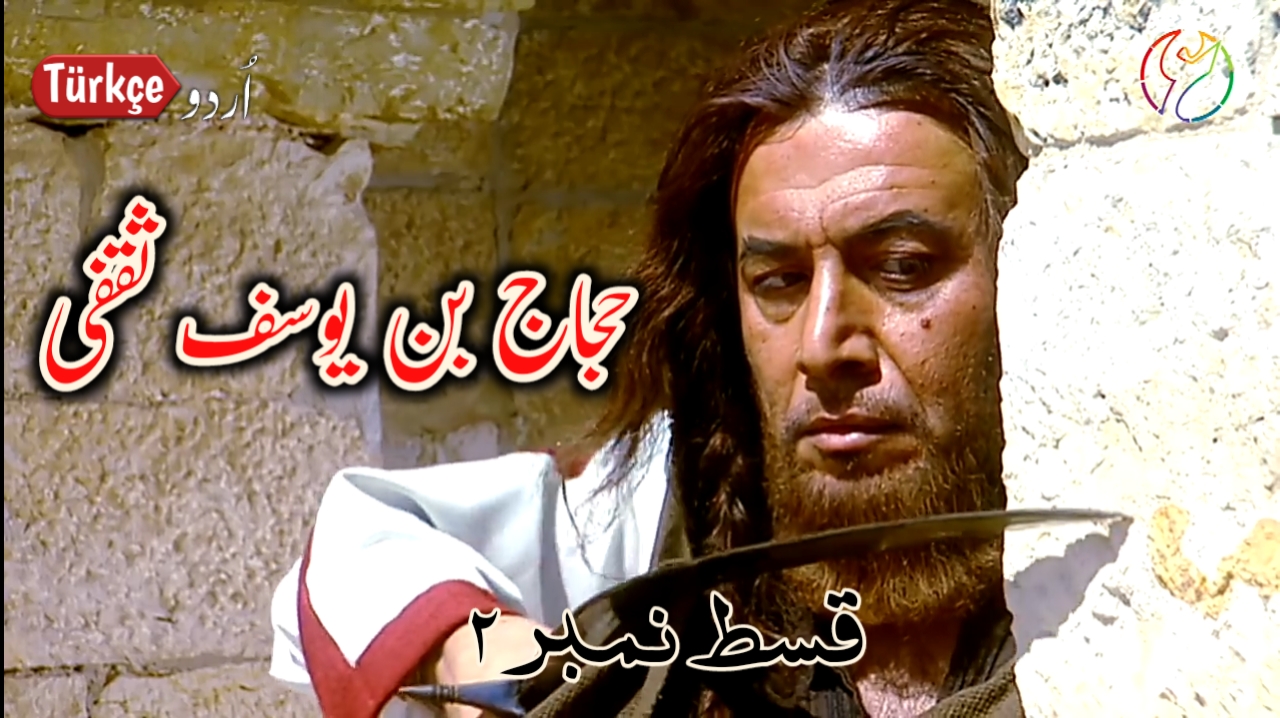 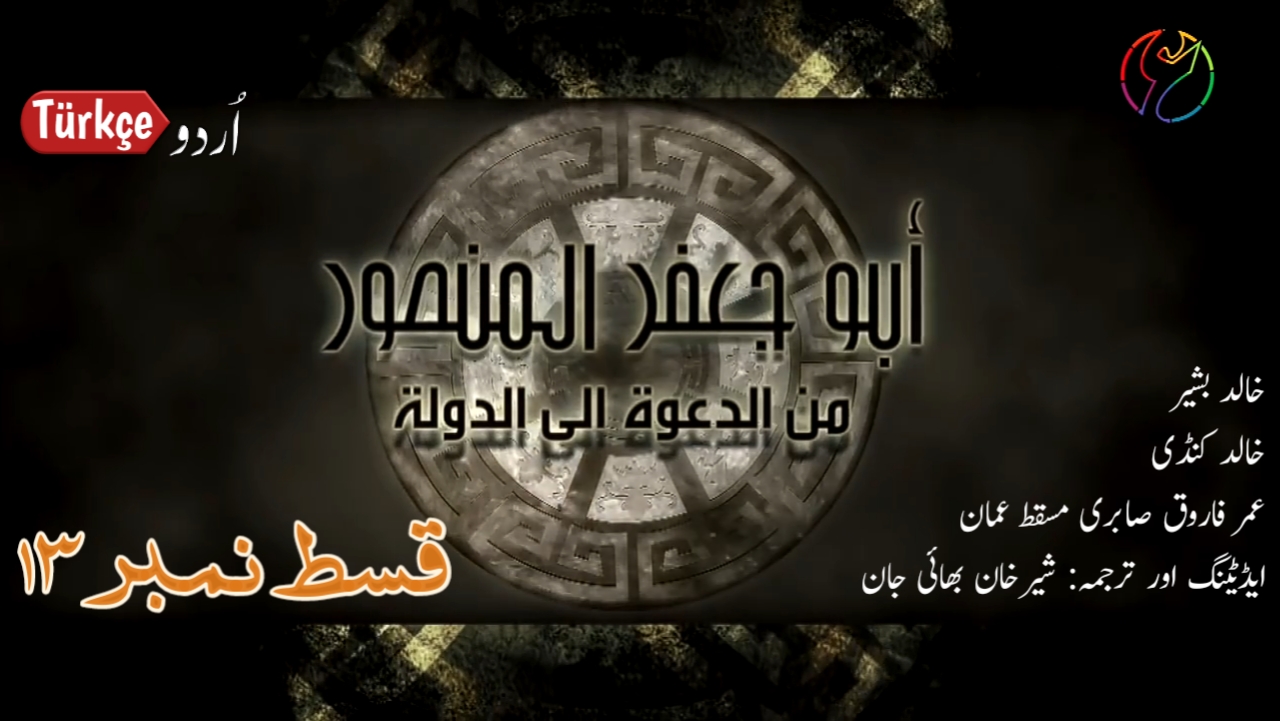 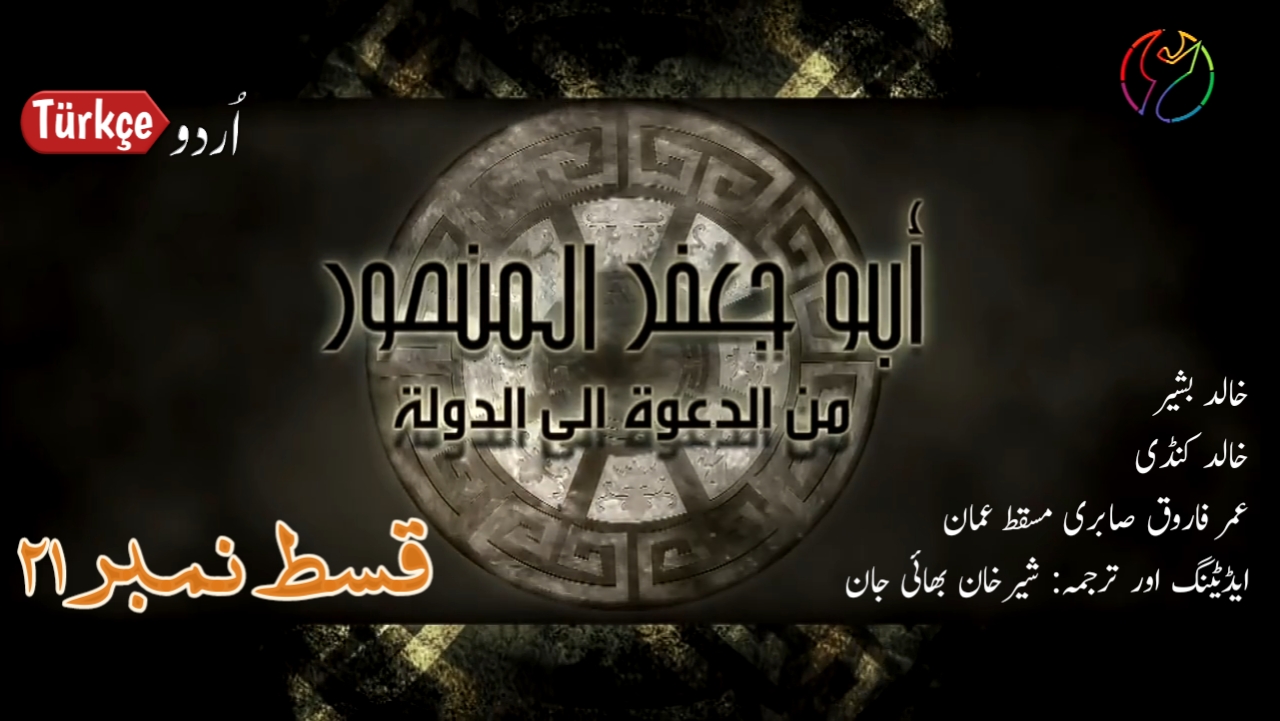