Abu Muslim is one of us, the Prophet’s Household. Haven’t you heard the Imam saying that? – I heard him, but… – Please, Abu Jaafar. We can’t afford to lose another Abbasid. As you like. Abu Jaafar. We’ll wait until Abu Muslim’s armies enter Kufa. And then we will all leave. I want you to wrote 3 letters to Shiban, Ibn Karamani and Ibn Shuraih. Tell them we’re going to war against Nasr Ibn Sayyar. So it’s up to them. If they decided not to take sides in the war, we shall spare them. However, if they support our enemy Nasr bin Sayyar, – then they are our enemies too. – As you wish, My Lord. As for Shiban, ask him who killed Al-Dahhak and Al-Khaibari. If it was the successor of Nasr bin Sayyar, then he’s not one of the free Khawarej. And ask Al-Karamani, who killed his father? If it was Ibn Sayyar that betrayed him and killed him, then how could he keep the company of his father’s killer, and share his food? And ask Ibn Shuraih, how did Marwan become Caliph? If Marwan was the successor of Nasr bin Sayyar, then there’s a big difference of what he preaches about obeying God and applying the teachings of the Prophet, and his flattery of Ibn Sayyar. And pass my regards to everyone. I will. Peace be upon you. Peace and blessings be upon you too. Choose, either you, the Yamanis, perish before the Modaris, or the Modaris perish first. I’m afraid that man would kill you all. How do you know that? This man appeared only a month ago, and he has an army as big as all our armies combined. What do you suggest then? I suggest that we put our differences aside and collaborate to fight that Khorasani Mawla. And once we defeat him, we can go back to being enemies again. We’ve talked enough about the Khorasani. We’ve been repeating the same things for days. Where are the truce agreements you wrote? – Butler! – Yes, Sir. Are these the truce agreements? – Yes, Sir, but… – But what? There’s a horseman carrying letters to the Emirs. Why won’t you let him in? Send him in. Where are you going? I’m leaving. – What about the truce agreements? – I will think about it. You’ll think about it? What have you been doing for days? And why did you come here? The three of us will reconcile. What happened to you, people? This is a letter from Abu Muslim Al-Khorasani. He says we will be safe if we take his side against you. So, why would we support you against him after you killed the Khawareji who was calling for obeying God and following the Prophet’s teachings? Liar! That Mawla is lying to you all, to divide us and get us one by one. Don’t jump to conclusions. Let me meet the man. If I find that he’s as you describe him, I will come back and reconcile with you. If not, I’ll be back to fight you. What about you, Ibn Shuraih? Will you fight with them against me? No, I will fight with you against him. – That’s a wise decision.

I was one of his slaves but I’m free now. Where is the Imam? Where is the Imam? What do you want from him? If you tell me, I will give you a generous amount of money. But don’t tell anyone that I told you. I won’t. He was captured by the Caliph. Peace be upon you, My Lord. Peace be upon you too, Abu Ishaq. Ibn Karamani is here. Shall we let him in? Send him in at once. Truth has arrived and falsehood has perished, for falsehood is bound to perish. People of Al-Madina. People of Al-Madina. We haven’t left our homes and left our properties out of vanity. Nor did we do that in vain. Nor did we do that out of lust for power or authority. Nor did we do it to avenge ourselves for an old injustice done unto us. But when we saw that the lights of the truth were put out, and that those who advocated the truth were oppressed, and that those who ruled with justice were called, we couldn’t bear it anymore, and we heard someone calling the people to follow the Holy Quran, and to obey God, so we answered his call.

He that does not answer the one who’s calling towards God cannot elude him on earth. People of Al-Madina, if you support Marwan bin Muhammad, and the household of Marwan bin Muhammad, God will inflict on you a calamity that will crush you, or He will crush you by our hands, and soothe the hearts of the believers. And let it be known that we have dissented from Marwan bin Muhammad and whoever is with him. And we have chosen Abdullah bin Yahya, the seeker of truth, as the Emir of the Believers. And we’ve chosen the city of the Prophet, peace be upon him, as our capital. People. No creature shall be obeyed in the disobedience of the Creator. We are going to war with Marwan bin Muhammad, so if God makes us victorious over him, we shall rule over you according to the teachings of the Prophet. Peace be upon him. And we will judge with justice, and divide your spoils among you. So, I said with wonder, are the Umayyads awake or asleep? Woe be to him! How dare he address the Caliph like that? Calm down, My Lord. What makes a ruler address the Caliph like that? I heard that our ruler over Iraq, Ibn Hubaira, refused to help him. We also received bad news about a Mawla from Khorasan. He has garnered a great army calling for an Imam of the Prophet’s Household. I’m busy fighting the Haruris now. When I’m done with them, I’ll march to Nasr bin Sayyar myself. My Lord. Peace be upon the Emir of the Believers. Peace be upon you too. Welcome, Commander Abdul Malik bin Atiyyah. The Imam told me good things about you. He said: Why don’t we support Ibn Karamani? They are allies of the Umayyads, and the supporters of Marwan bin Muhammad Al-Jaadi. Our blood runs in their veins, and our money is their money. Nasr bin Sayyar, Marwan bin Muhammad’s appointed ruler over Khorasan, 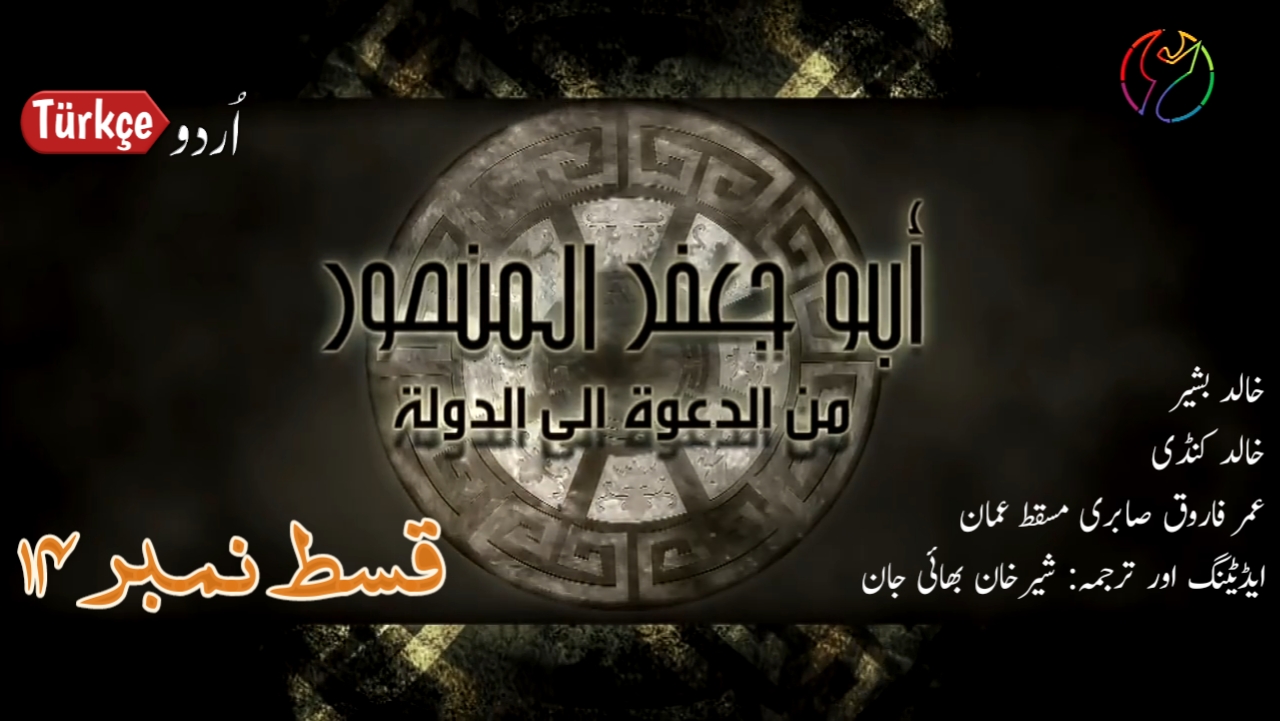 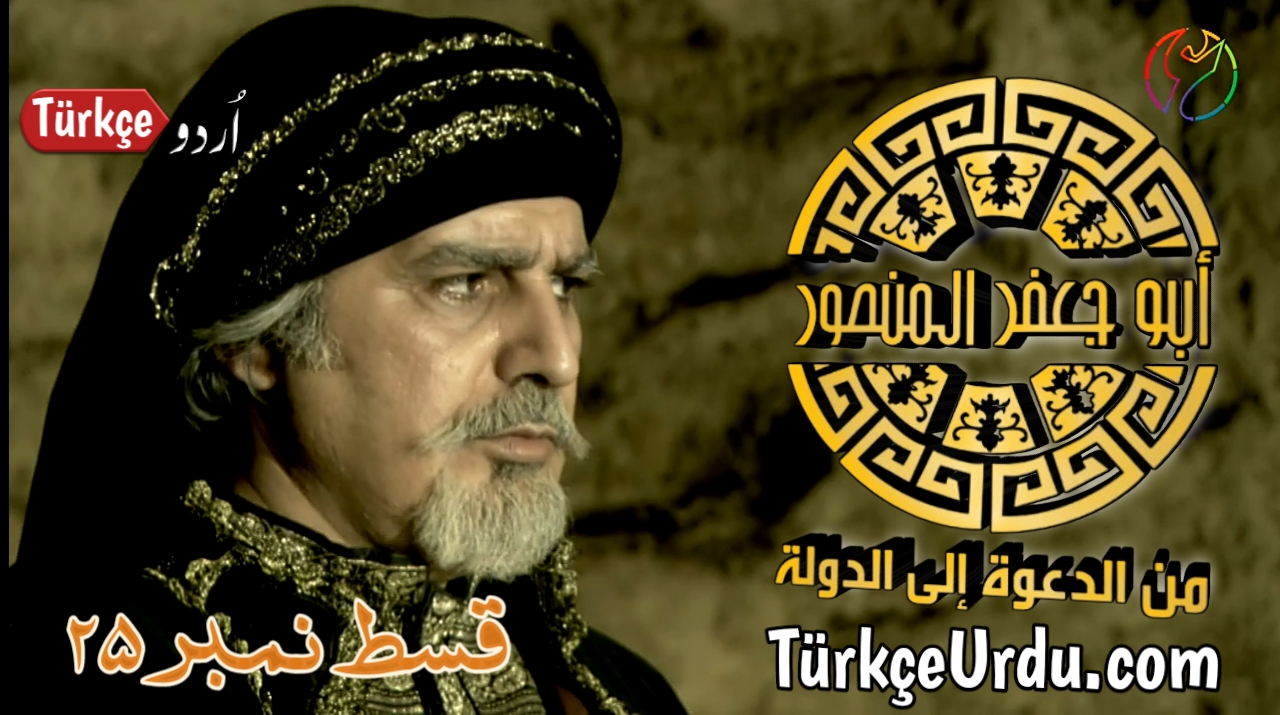