ORHAN GAZI (1281 -1362)
He is the second of the Ottoman sultans. He was later counted as a sultan and did not carry such a title in his life, because the Ottoman state had not yet grown to the level of an empire. Orhan Gazi is the son of Orhan Gazi Osman Gazi , the founder of the Ottoman State .

He was the commander-in-chief in his father’s time. Upon the death of Osman Gazi or ceding the throne to his son, he became the head of the 8,000 square kilometer Ottoman Principality in 1324.

Who Was Orhan Ghazi

Two years later, the years-long blockade of Bursa came to an end; the city was taken. The capital was brought here. Thus, the Ottoman Principality had penetrated well into Marmara and entered the Byzantine lands in northwest Anatolia in the form of a wedge.

Orhan Bey, who minted the first Ottoman coin in Bursa, gave it to his younger son Murat Bey under the name of “Bey Sanjak”. His eldest son, Şehzade Süleyman Pasha, was at the head of the army; His brother Alaettin Bey was also dealing with the administrative, financial and military order of the state.

Battle of the Pelecanon
In the face of the dizzying development of the Ottomans, the Byzantine empire felt the need to defend it fiercely. In May 1329, Orhan Gazi’s capture of Iznik, one of the holy cities of Christianity, upset not only Byzantium but also Europe. Emperor III. Andronikos Paleologos marched on the Ottomans.

meanwhile two princes died, and the Emperor’s headquarters fell into the hands of the Turks. Orhan Bey did not leave the enemy behind, he
caught and destroyed almost all the debris of the Byzantine army in Üsküdar without hesitation. Pelekanon is the first major field battle won by the Ottomans.

Orhan Gazi took Gemlik in 1334, Armutlu in 1335 and Izmit in 1337. Determined to seize the Southern Marmara after the Eastern Marmara region, he marched on the Karasioğulları; thus, it completely surrounded Byzantium from the south. Karasıoğulları Turkish Principality,

which held Balıkesir, Çanakkale and Bergama vicinity, recognized the high sovereignty of the Ottomans in 1340. After a while, Orhan Gazi abolished this principality completely. With these conquests, the territory of the Ottoman state reached 15,000 km2 towards 1340.

Transition to Rumelia
In 1354, the Transition to Rumelia, which is considered one of the most important events in all Turkish history, took place. The transitions of Orhan Gazi’s eldest son, Süleyman Pasha, which started in 1349, now turned into a definite policy of conquest and settlement. The Turks,

who seemed to dominate the Gallipoli Peninsula, began a major activity to advance towards the north; The target was Thrace. In 1357, Orhan Gazi’s younger son Murat Bey also took Lüleburgaz and Çorlu. Upon the death of Süleyman Pasha in 1359, Murat Bey began to be the commander-in-chief of the Rumelian conquest.

Turks in Istanbul
On the other hand, relations with Byzantium were getting tighter. Orhan Bey sent a Turkish contingent of 6,000 people to Emperor VI in 1347. He gave it to Ioannis Kantakouzinos. These forces, who went to Rumelia and threw the Bulgarians back on the Black Sea coast,

entered Edirne and regained this important city to Byzantium. In 1345, there was an uprising in Edirne, and the people of the nobles were put to the sword. The people, dissatisfied with the Byzantine administration, were amazed by the order the Turks showed when entering the city.

The Rumelian Christians saw with their own eyes that the Ottoman state organization was superior to that of the thousand-year-old Byzantine, and they could not save themselves from this influence.

Orhan Gazi in Üsküdar
Orhan Gazi in May 1346, VI. He married Princess Theodora, the 13-year-old daughter of Ioannes. Thus, the relations between the Ottomans and Byzantium were at their tightest.

In the summer of 1347 Orhan Bey came to Üsküdar; He watched Istanbul from the opposite shore. He did not accept the invitation of the Emperor, who came to Üsküdar and met with him, to Istanbul, and returned to Bursa.

In 1347, the Ottoman Turks landed on the island of Imroz, which was the lock of the Dardanelles, but were forced to retreat. In 1352, several Ottoman ships took the small Marmara Islands in the middle of the Sea of ​​Marmara. The Turks,

who captured Üsküdar in the same year and occupied the Asian shores of the Bosphorus, started to watch the magnificent Istanbul from the opposite side, where the world had not averted its gaze for a thousand years.

In 1354, Süleyman Pasha took Ankara. In the same year, Bolu joined the Ottoman state. There was also a small Turkish principality in Bolu.

The strategic position of the Ottomans had become terribly important to their enemies. While Orhan Bey died at the age of 81 in Bursa in April 1362, the state had found 102.000 square kilometers.

Orhan Gazi is the longest living of the Ottoman sultans; No one from the Ottoman dynasty survived to the age of 81 in 7 centuries. Orhan Gazi’s reign lasted 38 years. Suleiman the Magnificent , Osman Gazi, IV. The most surviving Ottoman sultan after Mehmet is Orhan Ghazi.

Orhan Gazi, who fulfilled all his father’s dreams, is undoubtedly one of the greatest of the Ottoman rulers. His son, Sultan Murat, raised the mighty Ottoman Empire as a world state on the unshakable foundations laid by him. The madrasah, founded by Orhan Gazi in Bursa in 1335, soon became one of the famous universities of the Islamic world. Orhan Gazi’s tomb is in Bursa. 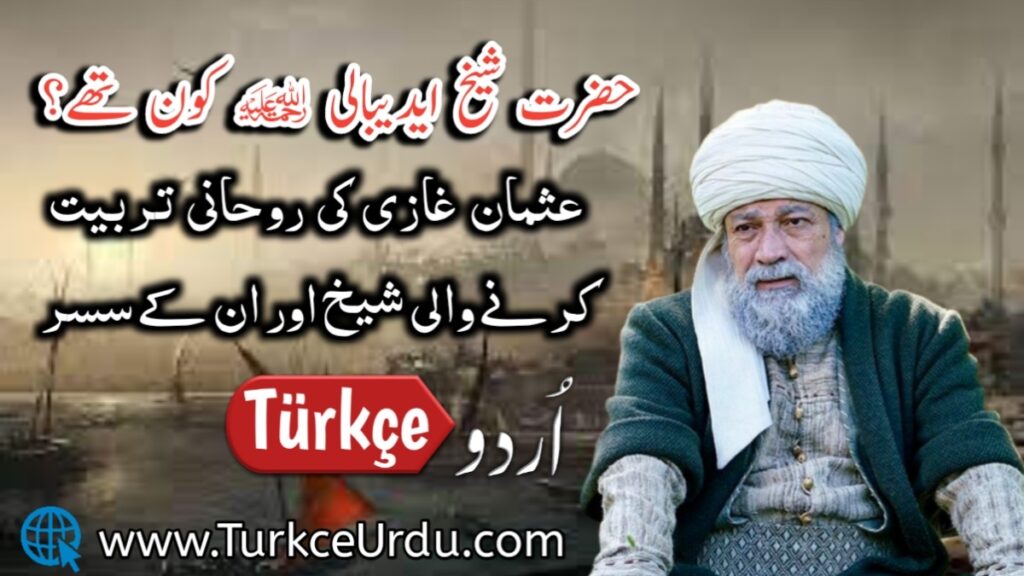 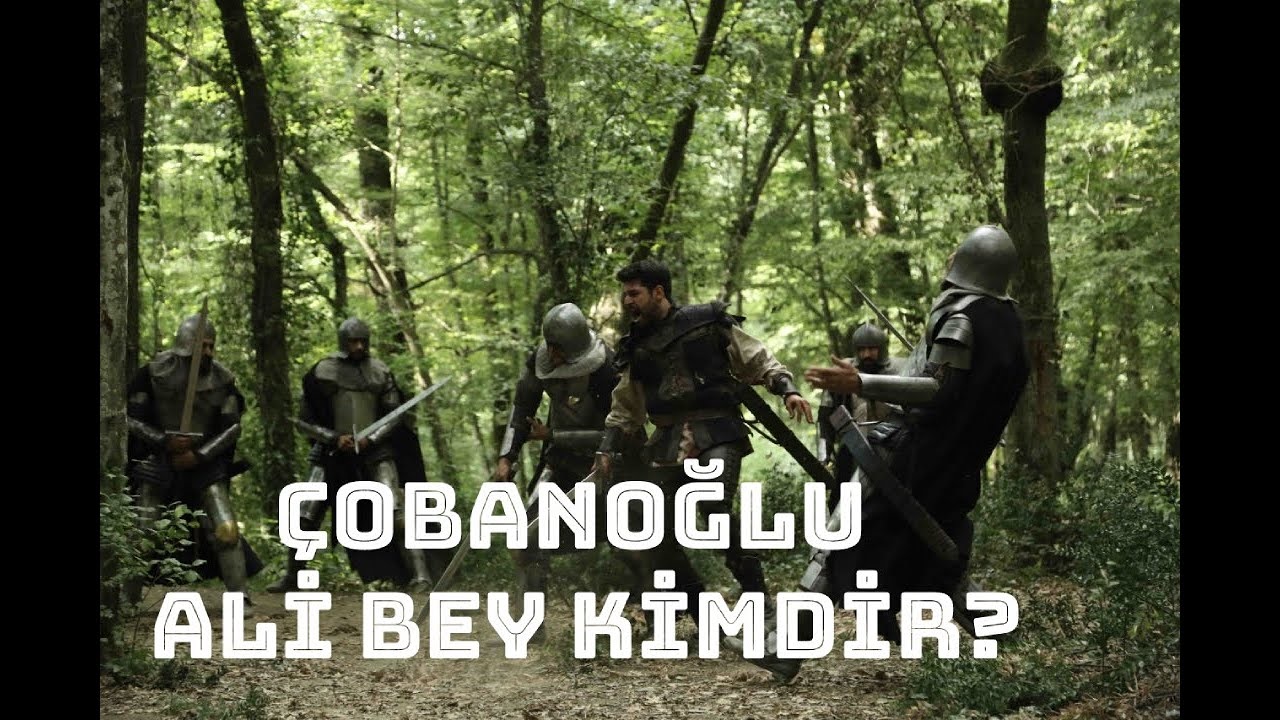 Who Was Alaeddin Bey || History Of Alaeddin Ghazi 1299 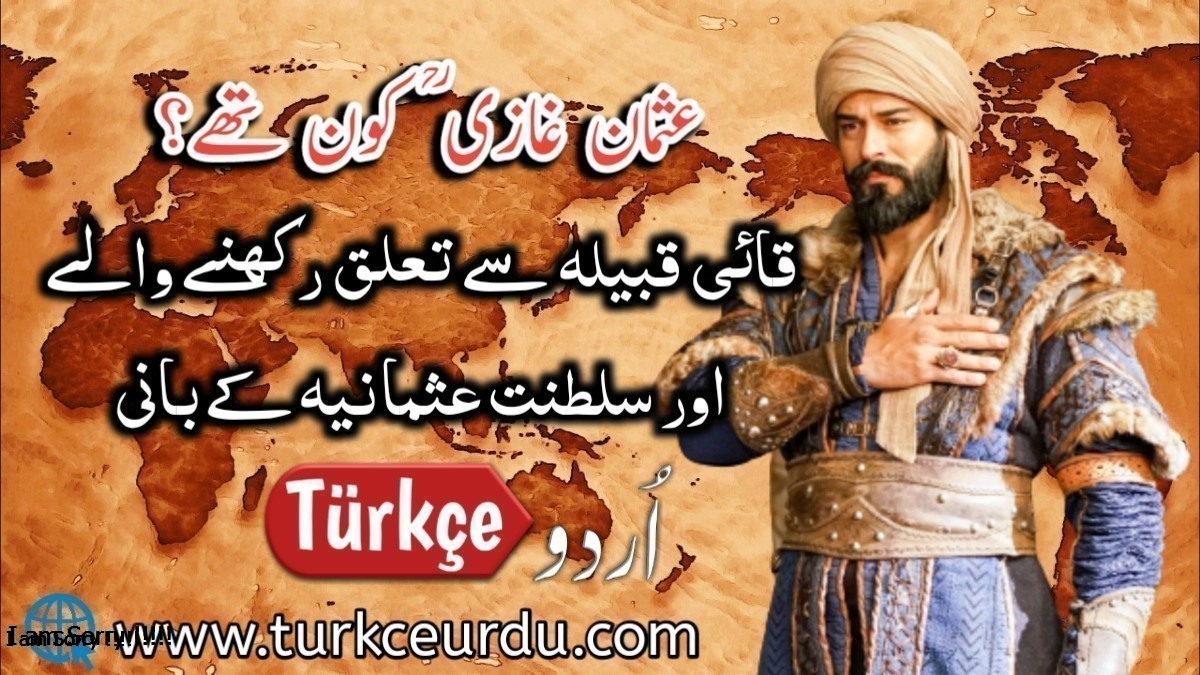