They’re close. Let’s see. Are you okay? Do not worry about me. Don’t waste bullets. We don’t have much ammunition. We have hearts! They will come in, we take down the one who enters one by one. Why did you come here from Istanbul? I’ve never been here before. I didn’t want to miss the opportunity. Mad. And… …have you learned anything from your combat training… …I wanted to see it. What’s going on outside? They don’t shoot at the house anymore. Ours has arrived. Which are ours? Homeland! thanks! Sare Turkmen, we have come to take you. Are you ready to return to Turkey? I was just ready to die for my country.

Now I am ready to live. Sare, Sare! Cut it out now! Come on Nizam, squeeze it. You will never get this opportunity again. You don’t think I can kill you, do you? I think we all think so. surprise us. Stop , both of you. It was a fair fight and it’s over. Save your reckoning for another day. You did the right thing, Nizam. I’m always doing the right thing anyway, but… …I’m succumbing to that idiot’s mistakes. This is Doğan’s style, you know. He obeys the rules, even if he sometimes acts uncontrollably. But acting clumsy doesn’t suit you. How long will you protect him? As long as it works for us. Look, this is the second time this man has done the same thing at this place. He destroyed his predecessor number seven… …and my current candidate number seven… …as if to make fun of him.

We don’t write the rules of the game, we are just players. I’m tired of this game. It will be in my hand one day. And when that day comes, don’t you dare… …don’t tell me to stop. I will do what is necessary. Then you do what you have to do. Do you have to mix things up every time, Doğan? I told you I have a surprise for you. What if I dropped my word? Nizam got very angry this time. Huh. You know what’s really pissing him off? What? I foresee his moves… …I set his traps on his head, he is mad at him. 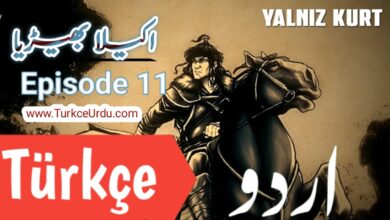 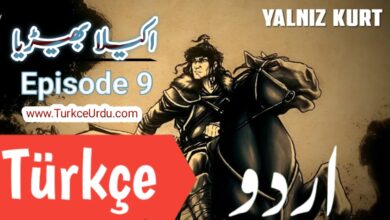 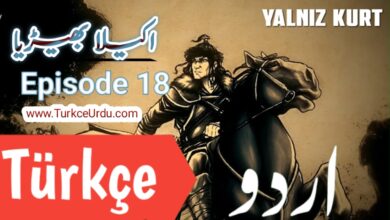 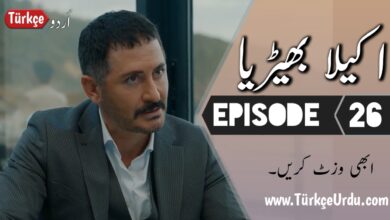