Is there no Imam? I came. I had to meet with Mufti Bey. Is this the money? Imam Efendi had such a great explosion that the bodies of all our martyrs were shattered. We couldn’t find some of them. The head of the deceased, an arm, hand and foot were found from old scars. Rest in peace. This is what the mufti was talking about with me. What does the master mufti want, imam master? It is not my place to disrespect the soul of the deceased and you. However, in order to perform the funeral prayer, the whole body or half of it with its head must be found. I cannot lead the funeral prayer this way. It’s not fair. What do you say, imam lord? Mufti has a fatwa. Impossible.

He is the commander of the Caucasian Islamic Army of that size and that lies there. He is the great Nuri Killigil Pasha, whose name was sung dozens of marches from the lasting enemy occupation .

How can you say that the funeral prayer should not be performed? I’ve come three days’ journey. Behind me are his thousands of valiant soldiers. They all come. How can we bury him without prayer? Let’s pay homage to the coffin of such a great commander, whose death was unknown in his life, at least as long as a hand . Impossible. There is no such thing. My self cannot accept such a thing. Euzu billahi minesh-shaytanirracim.

ASELSAN was established immediately in 1975. Opportunities at that time were very limited, but everyone worked hard. One of them is your father, Yavuz YÄ±ldÄ±rÄ±m. Yavuz was a smart and creative young man. God bless them both. He was very similar to Adnan Kahveci. 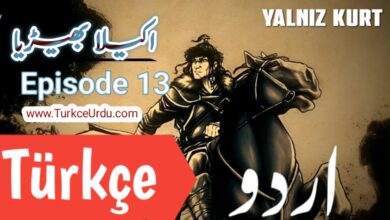 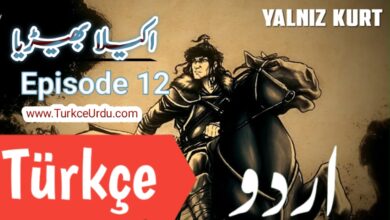 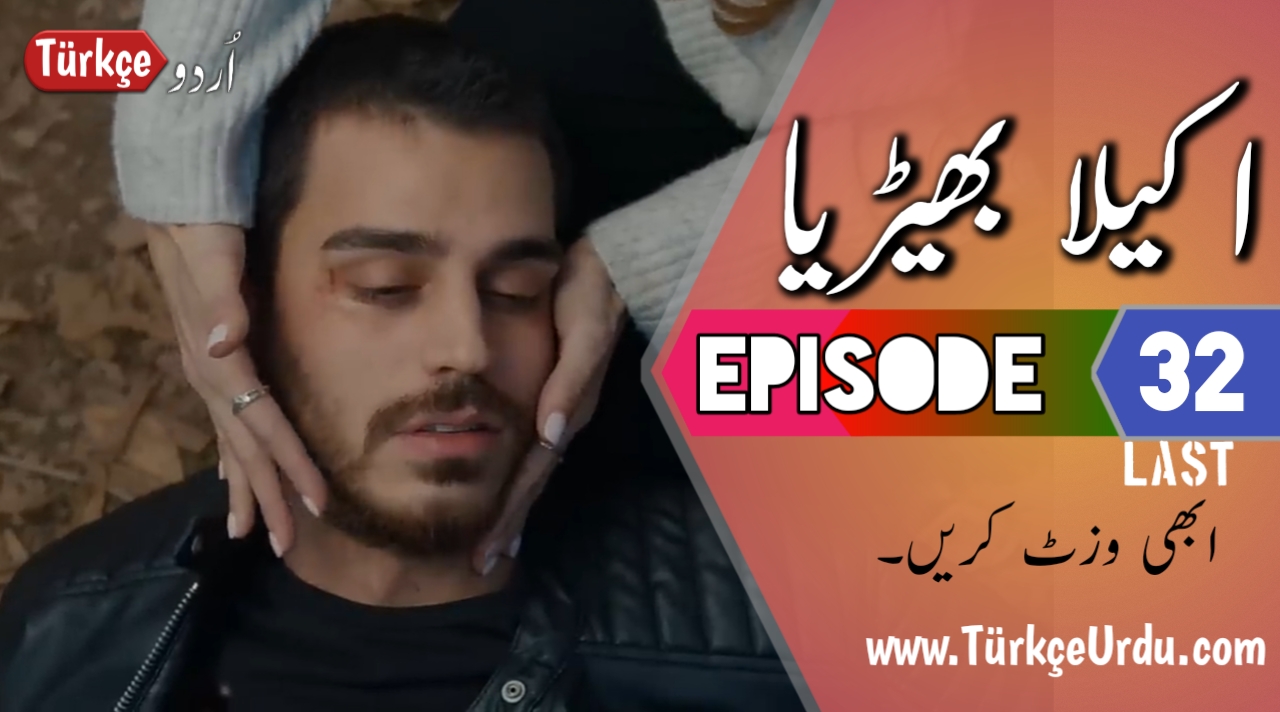