The devil has an influence, and the Ruler has a sword. “Hajjaj Bin Yusuf Episode 29.” I am here amongst you again with a different face and a different attitude. Peace be upon you, Ibn Jubair. Peace be upon you too, My Lord. Don’t get up, you are in the Mosque. If this is a Mosque, then why do you enter it with these soldiers? God has His own soldiers who guard it better than those.

God bless you, Ibn Jubair! You’re one of the Followers. Wasn’t Omar killed in a Mosque? Wasn’t Ali killed in a Mosque? This is not our concern, forget about that. I wanted to visit you here, as it may inspire us to say the right thing. Ibn Jubair, I offered to assign you as a judge, but you evaded that by a pretext which I accepted back then.

You are a Mawla, and Arabs wouldn’t accept a man like you as their judge. So I came to refute your pretext. How? Did the Arabs change in this regard? No, but I’ve changed. Listen, Ibn Jubair, if the Rulers subdued to their people, things would change for the worse. Your pretext was only to avoid this, and I am the Ruler over these people, and the best to choose what is good for them, My Lord, I don’t deny that I didn’t like this assignment, so I found an excuse to avoid it.

– Woe to you! – People will come to me with their complaints, so I won’t be able to help them, – if my superior was unfair. – Woe to you! – What are you saying? – You see? You were upset by the mere mention of this, so what if I really did it? Do you think I am a tyrant? I am a Ruler, Ibn Jubair. Is there any Ruler in the whole world who never commits injustice?

You are concerned with this life, while I’m concerned with the Afterlife. Listen, Ibn Jubair, injustice that is afflicted on a minority of people, might achieve justice for the majority of them.

Why should I be responsible whether it afflicted a minority or a majority? Because you are the best and the most qualified man for it, Ibn Jubair. So, if you turned it down and I assigned another one, you would be depriving people of the good I wanted for them, and replacing it with an evil that you wanted for the people.

This is the responsibility that you should avoid bearing. – Give me some time. – No. I won’t exit this Mosque before I have your decision. – Would you guarantee… – Don’t impose conditions, for you will ruin it.

I shall approve your judgments to God’s satisfaction. This is all I want, provided the judicial court be at this Mosque. So be it. Shouldn’t we go see Al Hajjaj to inform him of our decision? No, Father. Al-Hajjaj came to this house as a suitor, so let him come back for the answer. By God, Hind, I’ve never known you to be so arrogant.

Al-Hajjaj will raise in status because of us, not the other way round. My Lord, we’ve deterred the campaign sent by the Arab Muslims. The majority of them were killed and the remaining minority retreated. We won’t stop at that.

We won’t. We shall defeat them again, until we deter Arabs and Muslims from all the lands. Attack their border, destroy their cities and villages, cut off their roads, and kill them wherever you find them. Show me that sword.

This is not one of our swords. No, I took it from an Arab whom I killed. Looting their swords and property is not enough. We should also have their lands and homes as well. So, go ahead and carry out my orders. I came to bid you farewell, My Lord.

Do you have anything to tell me? Zonbil, Leader of the Hayatela, has used his power against the Arabs and Muslims in Sagestan. He has violated the Eastern borders. Investigate the matter and report it to us, so we may provide you with a campaign to destroy him, and conquer his country.

I accepted your assignment only because this matter haunted me, Then proceed with God’s blessing, and keep us posted, whether that was good or bad news. I will only have good news to report to the Caliph and the Emir, and only bad news for God’s enemies and their enemies.

Have you made your mind up, Khaled? Yes, won’t you come with me? No, I still can’t bring myself to go there. – After all these years? Hajjaj Bin Yusuf Episode 29 – Can blood be ever forgotten? The killer of your brothers is in Iraq, not in Syria. Both of them.

Al-Hajjaj has always been a tool in the hands of Abdul Malek. Would you be too long? It’s the road between Hijaz and Syria. I shall see the Caliph and know what he wants from me. Then there is the road between Syria and Hijaz.

By God, I can’t stand being away from you. Calm down, Muhallab no need to instruct me. Hind is the most precious treasure I have ever been entrusted with. I shall establish a city other than Basra and Kufa in Waset, which will be the center of my rule, and our house be there. Do you agree, Hind, that the new city be your dowry?

I got used to Basra and grew familiar with it. You will get used to Waset when you get to it. When are you leaving to Khorasan? After Hind moves to her house. Her house and the man of her house are eager to have her there. Hajjaj Bin Yusuf Episode 29 Why are you smiling? You mentioned eagerness, and before that you said something I don’t know what to say about.

What is it? Haven’t you said I was a treasure you were entrusted with? – Yes, a precious treasure. – An entrusted treasure must go back to its owners, Hajjaj. God bless you, Daughter of Al-Muhallab! 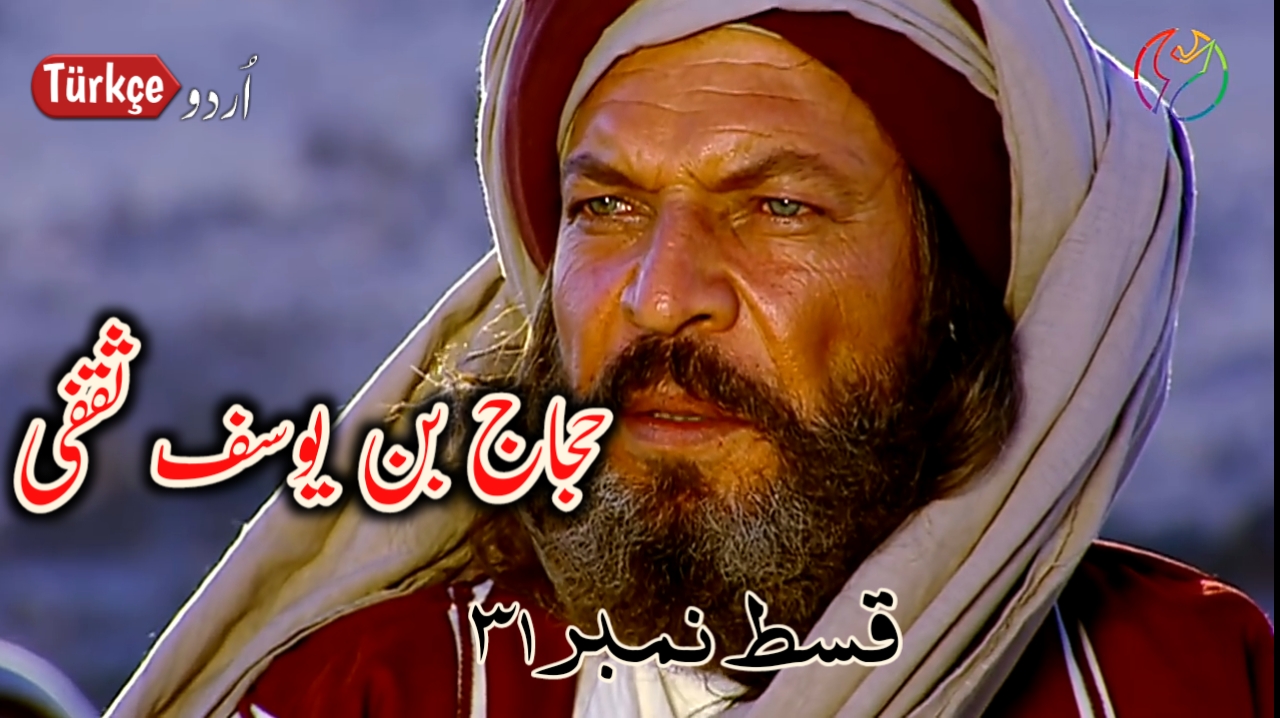 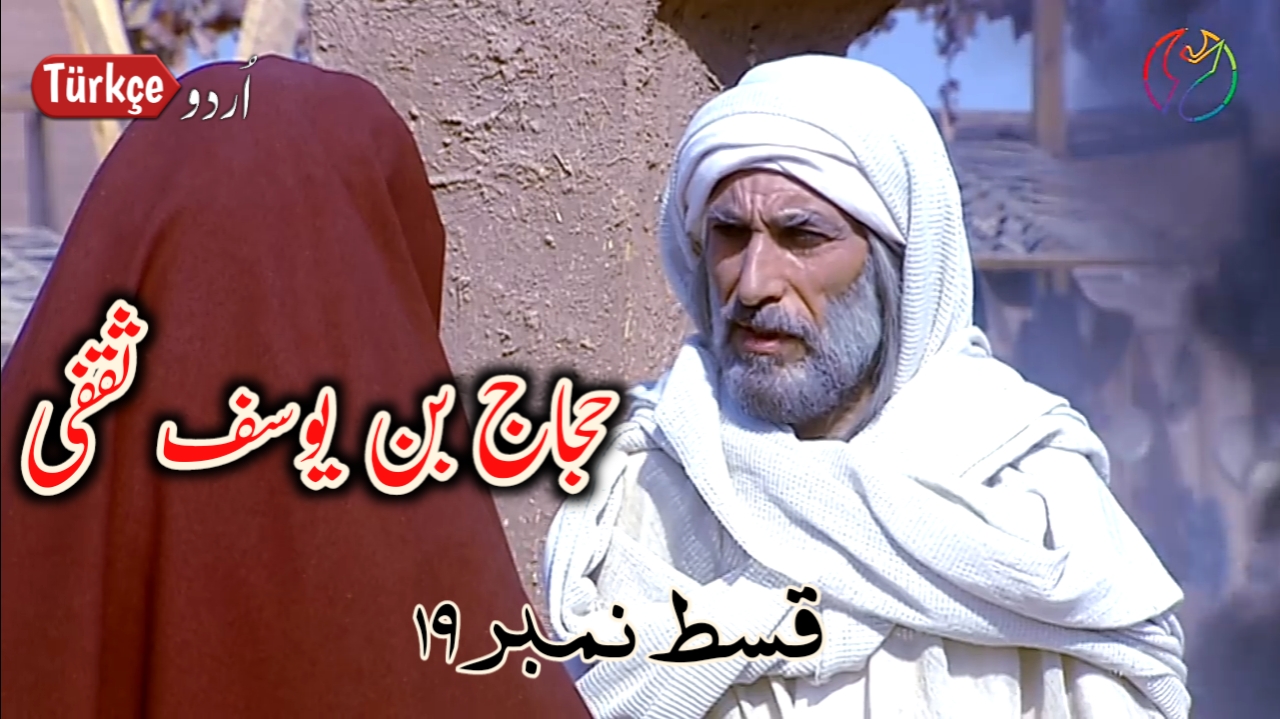 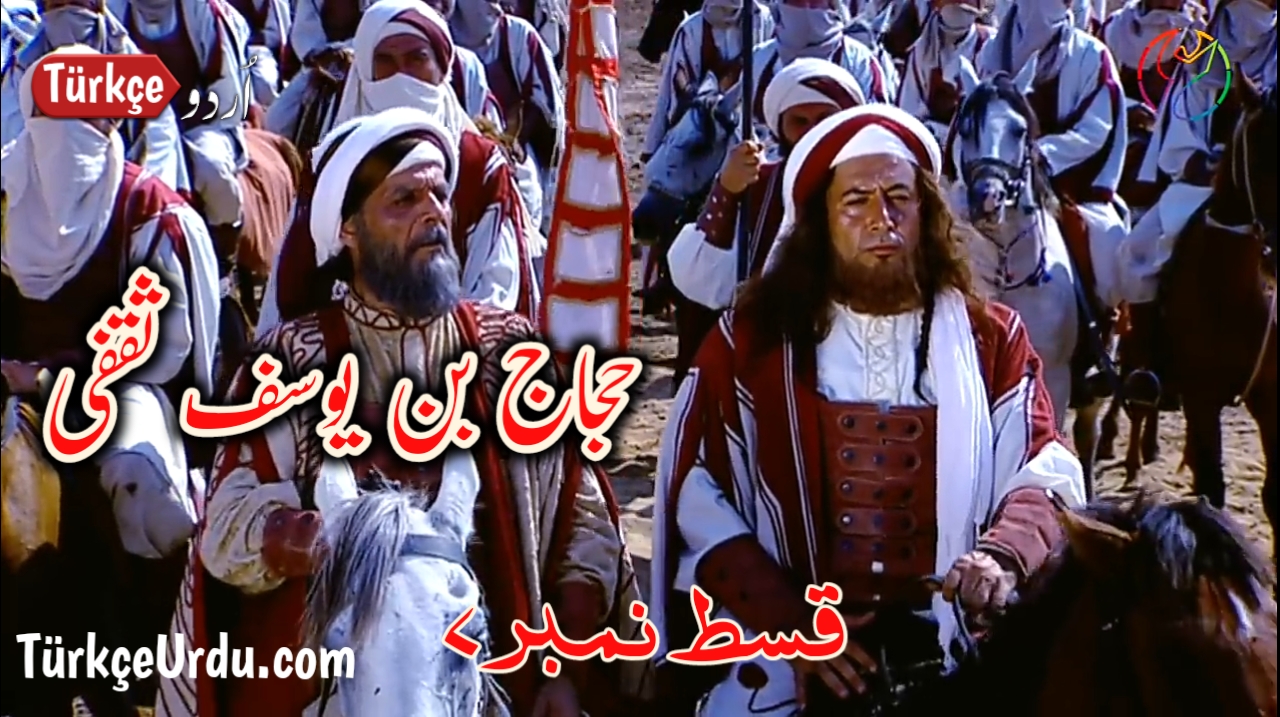 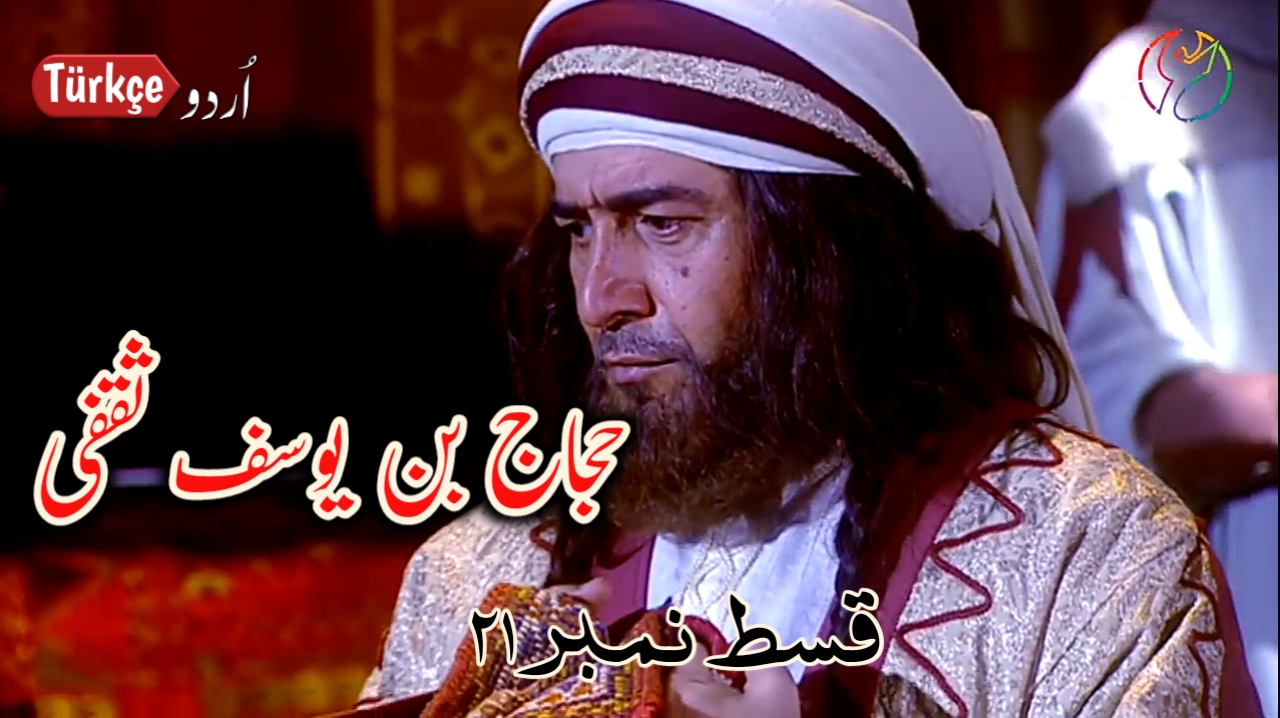