Fever comes and goes if one doesn’t take precautions. What other precautions can we take? Go get some sleep, and leave me with this fever, either I defeat it or it defeats me. – Not before you go to sleep.

– Listen, Son, if my time comes, we won’t be able to postpone it nor to rush it. – Father … – Let me finish. I suggest that you write to Al-Hajjaj about Khorasan, and rule it after I die, since you are attached to it, and you like to stay in it.

Do you think I would write to Hajjaj about this? By God, if I didn’t ask this from the Head of the State, I wouldn’t ask it from the one inferior to him, By God, Hajjaj Bin Yusuf Episode 30 I don’t think Al-Hajjaj is inferior. I can almost see him and Abdul Malek bin Marwan as two heads on one body.

MThis is not our war at the moment. Our war is with this fever which afflicted you. It astonishes me, how fierce it is! I’ve plunged deep into many wars. I fought, won, invaded lands, and defeated the enemies, but nothing defeated me and hindered me other than this unseen fever for which I can see no features to fight with my sword.

Yes, the Peacocks. It’s a boastful title with which he labeled you and burdened you. All year you’ve been fighting God’s enemy and your enemy, defeating them, taking over their land, and having the spoils.

I sent to Al-Hajjaj asking to give you a year of remission, so that you could go home to see your wives and children. Hajjaj Bin Yusuf Episode 30 And this was his response. which I read to you. He prevented you from going home, despite your yearning and desire to go back, even if for a short while. He prevented you with this letter.

If I obeyed Al-Hajjaj in what he intends for you, I’d keep you in this land as long as you may, and you won’t see your beloved ones until most of you die. People of the two Iraqs, Al-Hajjaj bin Yusuf wants to delude you as he did with those who fought with him before, so they died.

He also wants me to invade numerous lands of rough paths, with which we are not acquainted yet. So, if we were not destroyed by a lurking enemy, we’d be destroyed by its roughness, mountains and valleys.

I asked him for a year of remission, but he rejected, from the comfort of his court where he gives orders left and right, while you’re out here fighting. So, what do you think? We reject Al-Hajjaj’s order. We’ll neither listen nor obey, for he doesn’t want our good.

We’ll leave these lands and go back home. It’s not like this. For if you acted individually, you’d be slain by the swords of his men. Direct us for what you think is in our best interest. I’m one of you and with you, in your intent to lift Al-Hajjaj’s oppression and tyranny. You are an invincible army.

God is Greatest! God is Greatest! I want you to bring me everyone coming from Basra to Khorasan. My Lord, the roads between Iraq, Khorasan, hajjaj Bin Yusuf Episode 30 and Tajikistan are full of travelers all the time. They are large in number. So, why do you need them?

I’ll wait until you return from Waset. Then, I’ll leave to Khorasan. Not only to check on my father, but also to blame him for approving our marriage, and to apologize to Yazeed for not following his advice. Don’t mention Yazeed before me. Do you fear his name? Write what I dictate to you.

Do you want me to address it to Caliph Abdul Malek? Yes, if he accepts it and responds positively, then all will l be good. Otherwise, there will be an overwhelming catastrophe which will strip Al-Hajjaj and Ibn Marwan of all power. 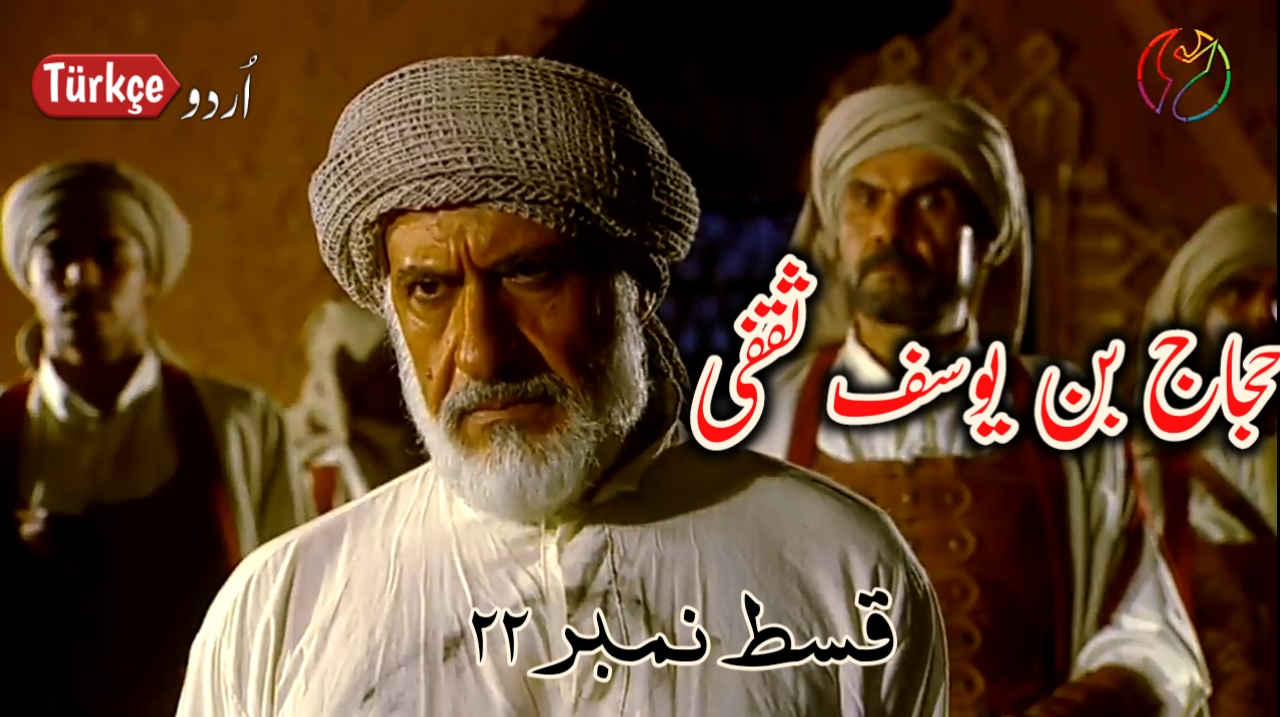 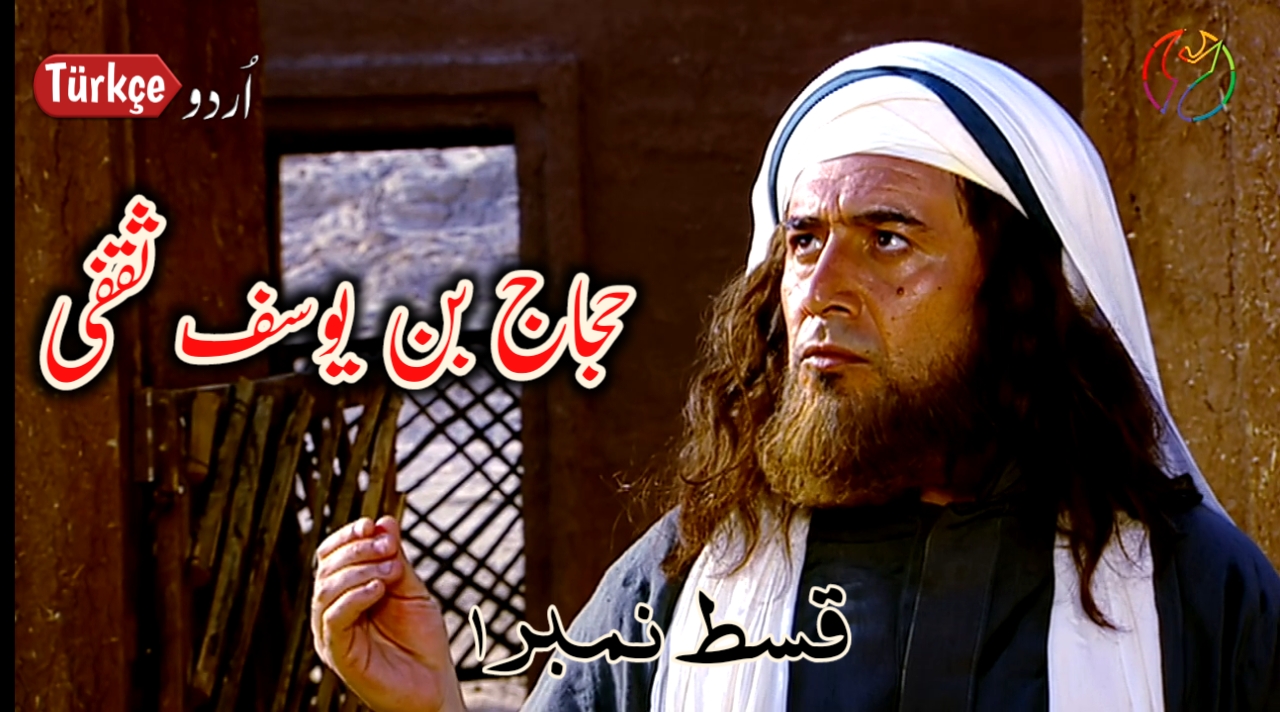 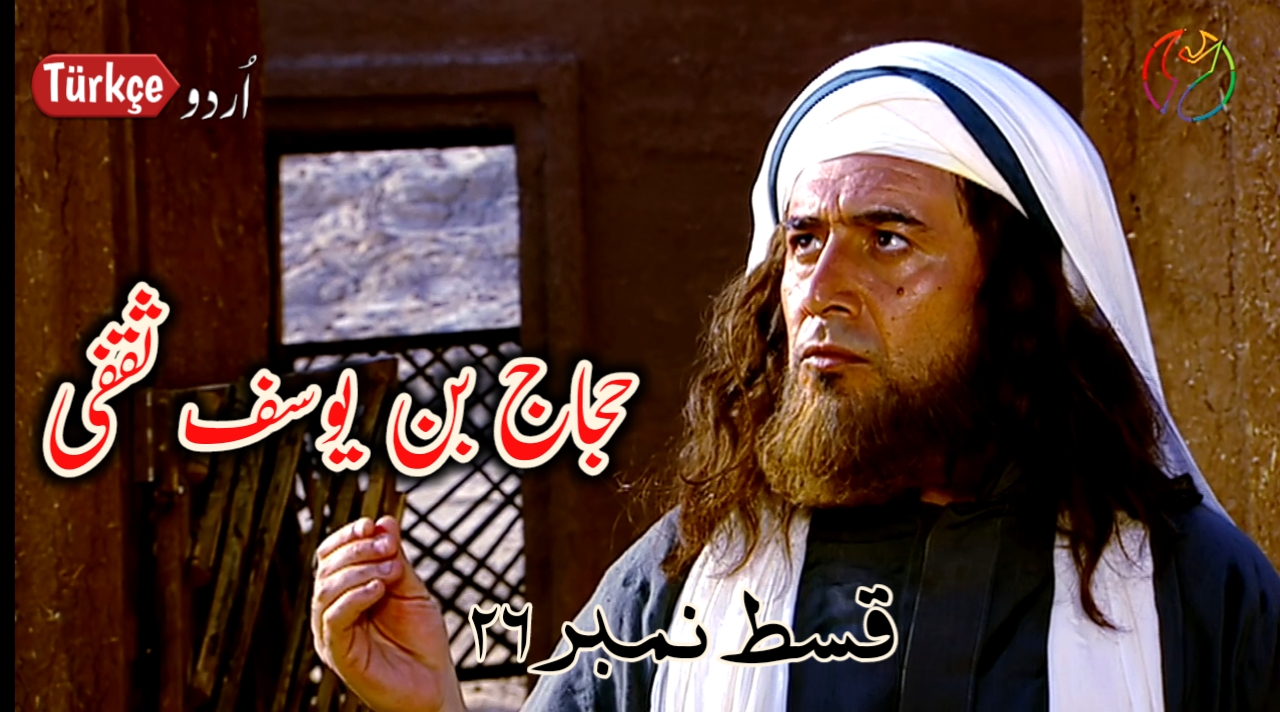 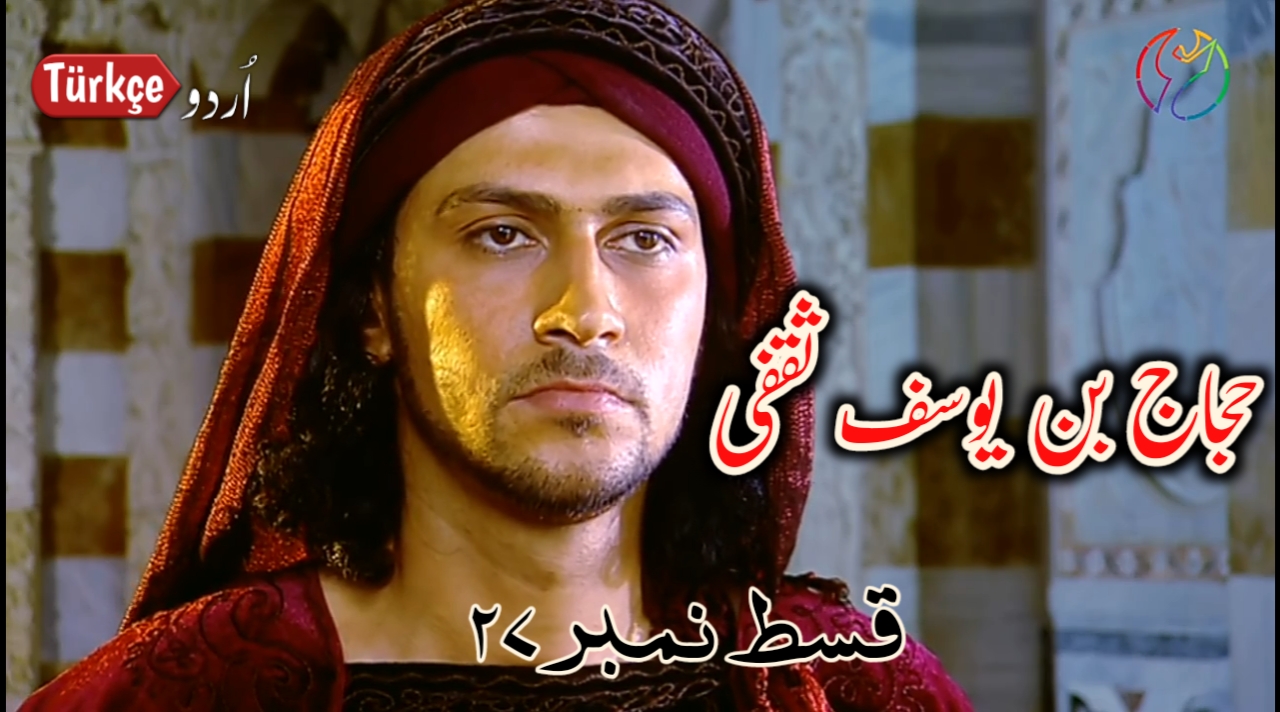